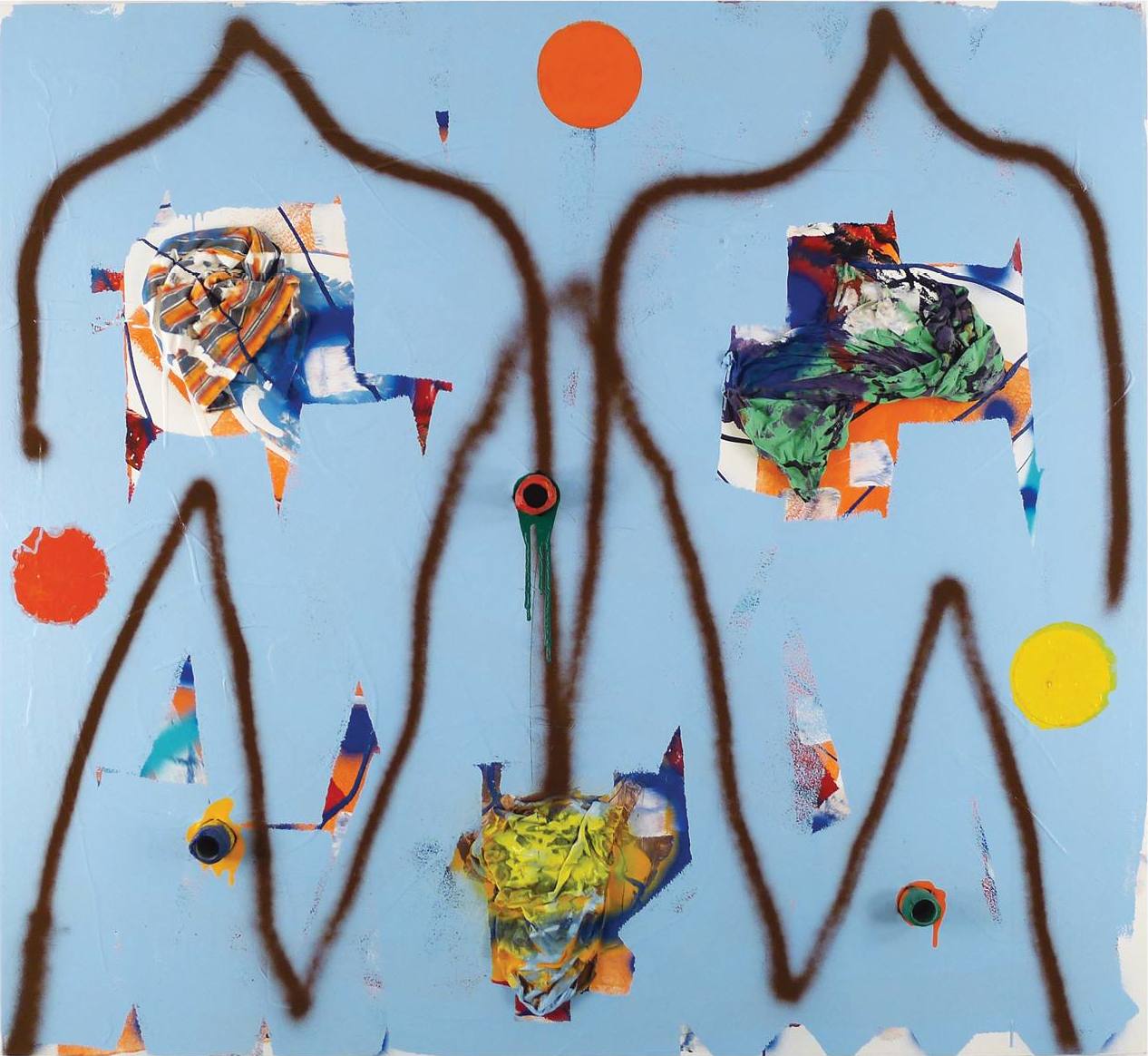 An essay by Robert Storr on the paintings of Rick Brigg's whose exhibition Full Circle is on view at the Flecker Gallery, Suffolk County Community College through March 18, 2016.

Storr writes: "Briggs is not trying to blow painting to smithereens or starve it into submission – but rather make emphatically material visual objects that sustain the curious observer’s involuntary response, which is to squint, knit their brows and say to themselves “What’s that?” There are far worse questions to be asked of art. Especially in an era when critical discourse is forever “interrogating” it, as if art were a prisoner-of-conscience -- a prisoner of fully alert consciousness? ... So while Briggs upsets no apple carts he does offer a bit more of his whimsically jazzy type of image-making than the general and even the dedicated public are likely to be prepared for. So much the better, I say." 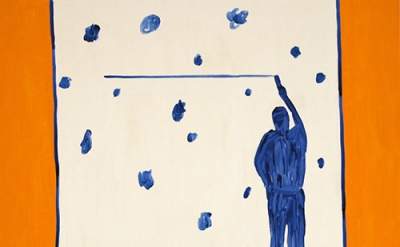 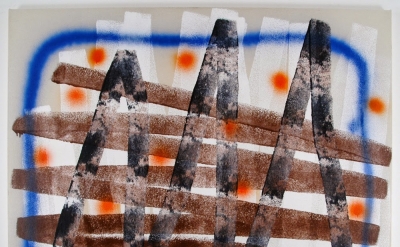