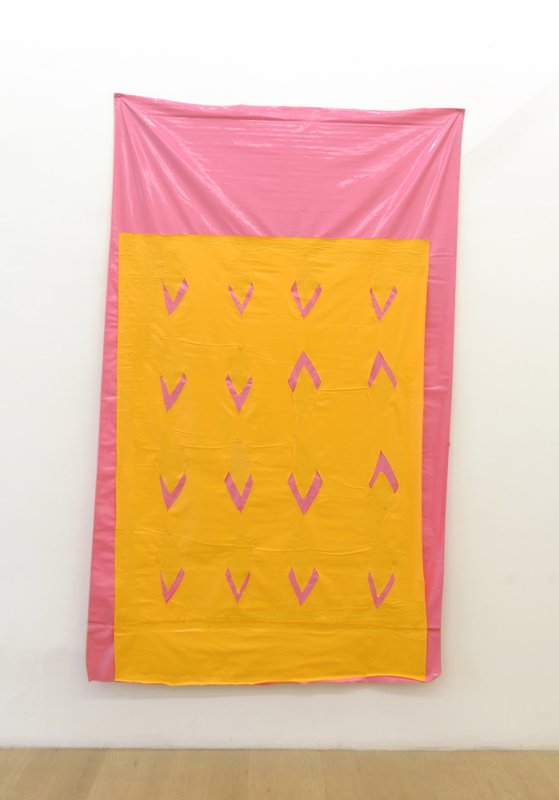 Butler writes that "there is an undeniable aesthetic connection between S/S art made more than forty years ago and work being produced today. But the current approach, radical forty years ago, is no longer experimental, especially iconoclastic, or self-consciously polemical. Rather, it has become an established painterly language that subsumes the ideas and values pioneered by the S/S artists. That's a kind of progress... The resonant exhibition at CANADA is important not just because it shines a light on the subliminal influence the S/S movement has had on our contemporary aesthetic, but also because it reinforces the notion that abstract painting can be rooted in politics. As faux-smart abstraction becomes increasingly popular among collectors and speculators, this timely show shrewdly exhorts young artists to understand the historical and political significance of their decisions in the studio, their materials, and their techniques."

Painting How You Feel, Not How You Should 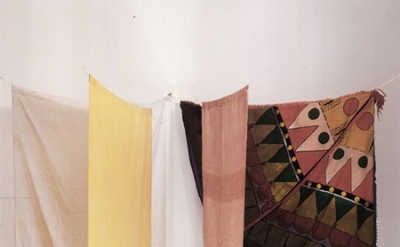 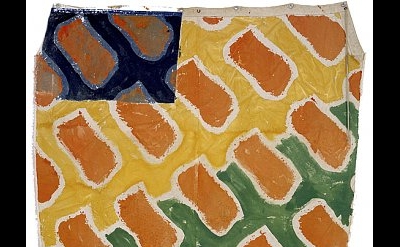