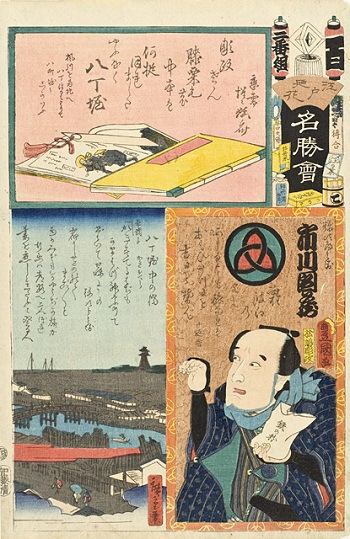 Hollis Goodall blogs about the origins of surrealism in Japanese art, on the occasion of the exhibition Drawing Surrealism at the Los Angeles County Museum of Art, on view through January 6, 2013.

Goodall writes: "How did surrealism catch on in Japan and become such a dominant force, eventually involving nearly three thousand artists? Like Art Nouveau, which was popular earlier in urban Japan, having originated in Europe based upon imported Japanese Rinpa-style painting and decorative arts, surrealism may have had a familiar antecedent... works by Eikyū and Hirai Terushichi in particular show cutting and reassemblage of parts, in which newly juxtaposed fragments create a sense of strange disconnect and stimulate in the viewer a new level of perception. Montage and seemingly random juxtaposition were popular expressive manners in both Japanese film and advertisement of the 1920s and 1930s, and those methods were already familiar to the consumer to which they appealed through woodblock print composition of the preceding century." 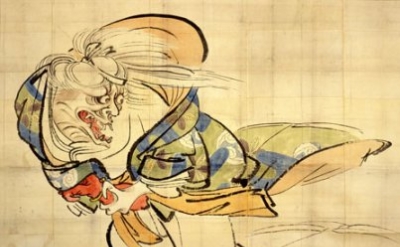 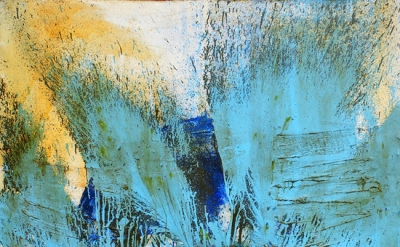