A Tribute to Jake Berthot 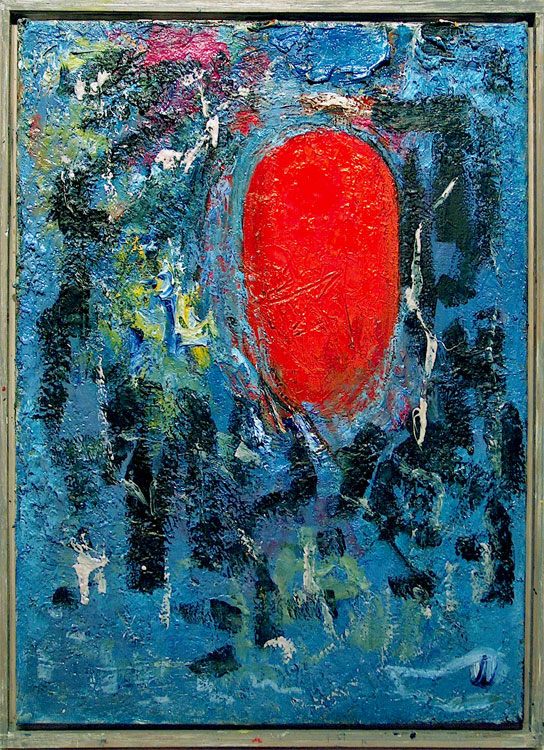 Miah writes: "I pursued Jake Berthot as a teacher and an artist because I believed then and now in his values of what it means to be an artist. The world of painting suffered a loss with his passing a little more than a year ago, but has gained so much because of the work he created. Jake’s visual language grew out of the study of artists he admired, through avid looking and keen analysis. In the early part of his career, one could see that his work was reminiscent of Rothko and Resnick. But in the last 20 years of his life, his painting became more evocative of Ryder, Turner, and Cézanne. He taught and influenced scores of artists, and his spirit will remain present as we continue to look at the work; each mark that he laid in place was a sign of thought, belief, and felt experience." 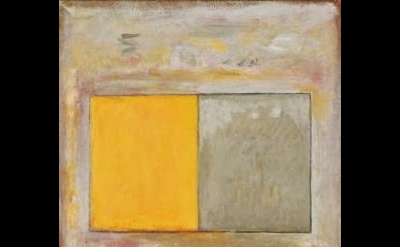 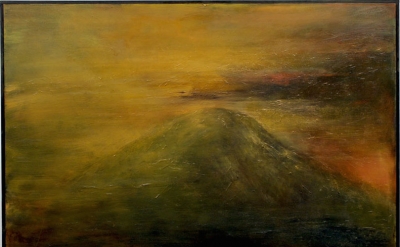 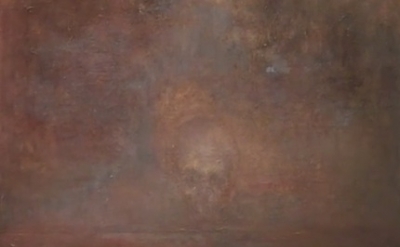