Painting in India after Independence 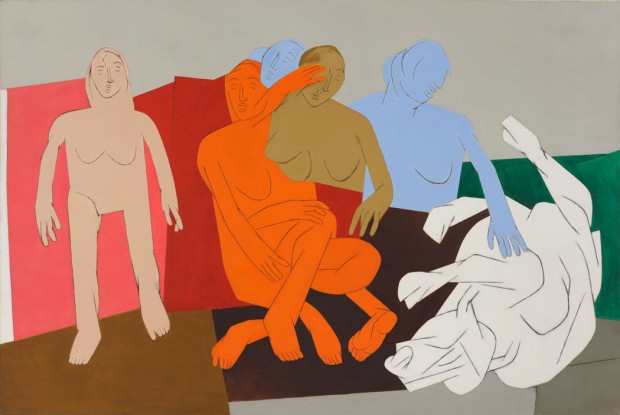 Greg Cook reviews the exhibition Midnight to the Boom: Painting in India after Independence at the Peabody Essex Museum, MA, on view through April 21, 2013.

Cook writes that the work in the exhibition "doesn’t snap neatly into the mainline Western Modernist narrative of the artists of Paris and New York pushing toward ever greater abstraction, toward Minimalism, toward Conceptualism. Instead Indian art’s adherence to the figure, to psychologically-charged color, to symbolism, and to social engagement is more like art that emerged outside the Paris and New York mainstream—the post-World War I German Expressionism of artists like Max Beckmann, Romare Bearden’s collages of African American New York, London painter Francis Bacon’s tortured people, the flinty Yankee realism of Andrew Wyeth, New York painter Alice Neel’s diaristic scenes, the gonzo cartoons of Peter Saul in California and Jim Nutt and Roger Brown in Chicago." 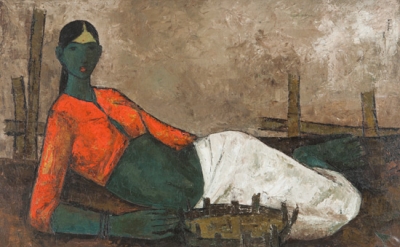 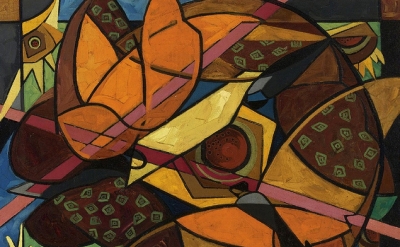