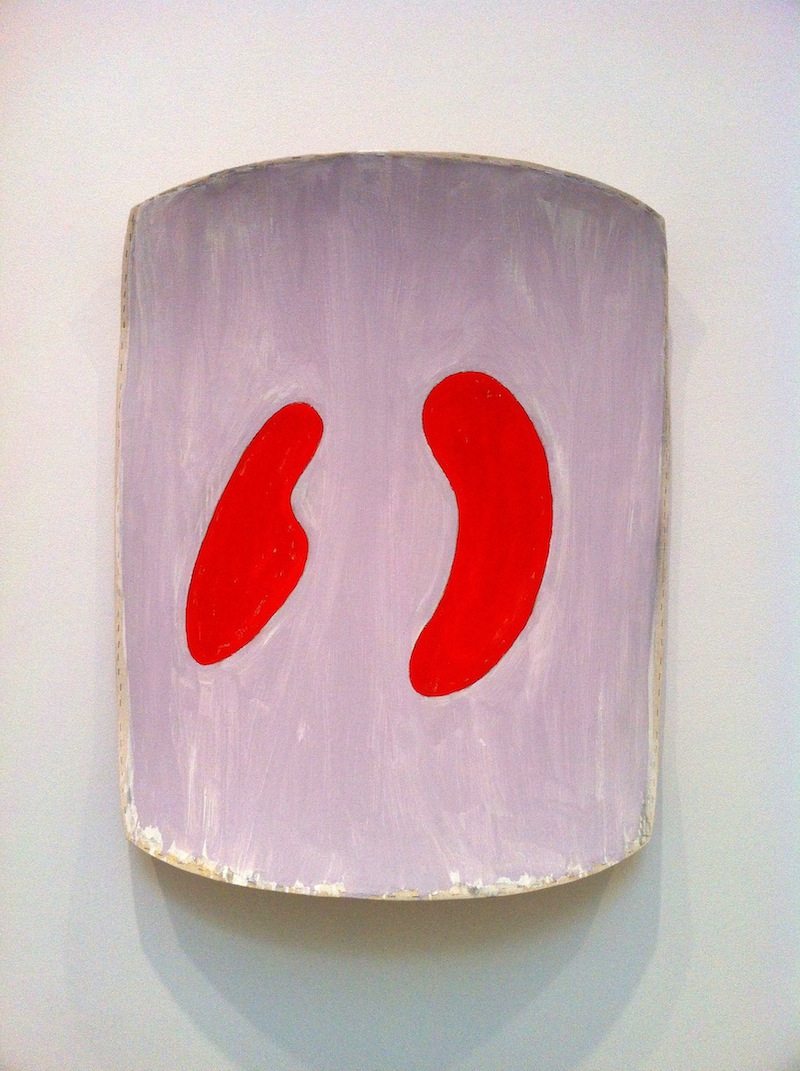 Morgan writes that Gorchov "knows where he is going without imposing his intentions – not even on himself. I would say Gorchov is as open and clear as any painter I have meant. His idea is his image, and his image is his idea. In recent years he has taken the saddle form – that he employs to accentuate the perceptual aspect of how we see form in painting – as if to ask: 'Why does painting require a rectangle?' Gorchov does not paint in the laboratory sense of trying to prove something. Rather he simply states that the convex saddle is closer to how we perceive than the hardened rectangle. This is the given in his work, and he moves ahead from there, often with extraordinarily lyrical results." 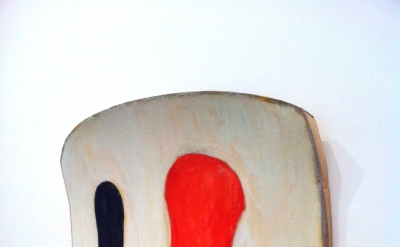