On Being a 'Lady' Painter 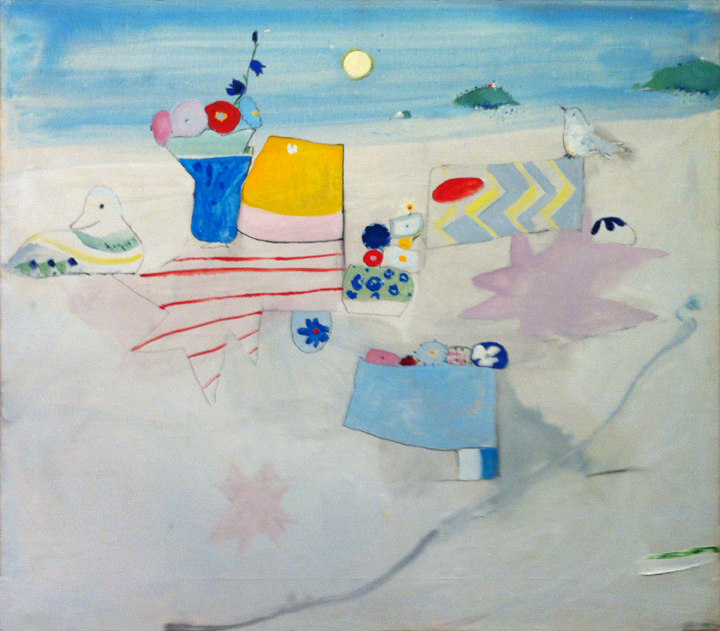 Mira Schor blogs about the exhibition To Be a Lady: Forty-five Women in the Arts, curated by Jason Andrew, at at 1285 Avenue of the Americas Gallery, New York, on view through March 22, 2013.

Schor writes: "I figure that since the show is divided into two parts, installed along two separate sections of the space, with one side featuring the works of women artists who are deceased, and the other side featuring those of us still among the living, I feel that I can safely recommend the dead without incurring controversy among the other living artists in the show or referring to my own work in it or the ramifications of the word 'lady, ' which I know has stirred some controversy. Curator Jason Andrew of Norte Maar has assembled some terrific work in this show, a diverse group of works by notable artists and artists that some may be less familiar with, and in each case has included a very good example of the artist’s work, and in some cases quite a surprising one. Again, I am just talking about the dead. The works are grouped in open bays or booths, creating in effect small mini-exhibitions with some interesting synergies."

To Be a Lady Painter 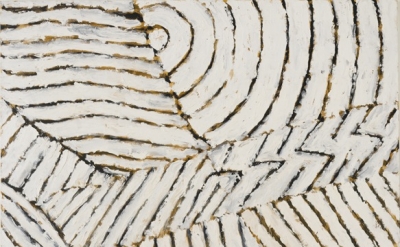