Basil Beattie: When Now Becomes Then 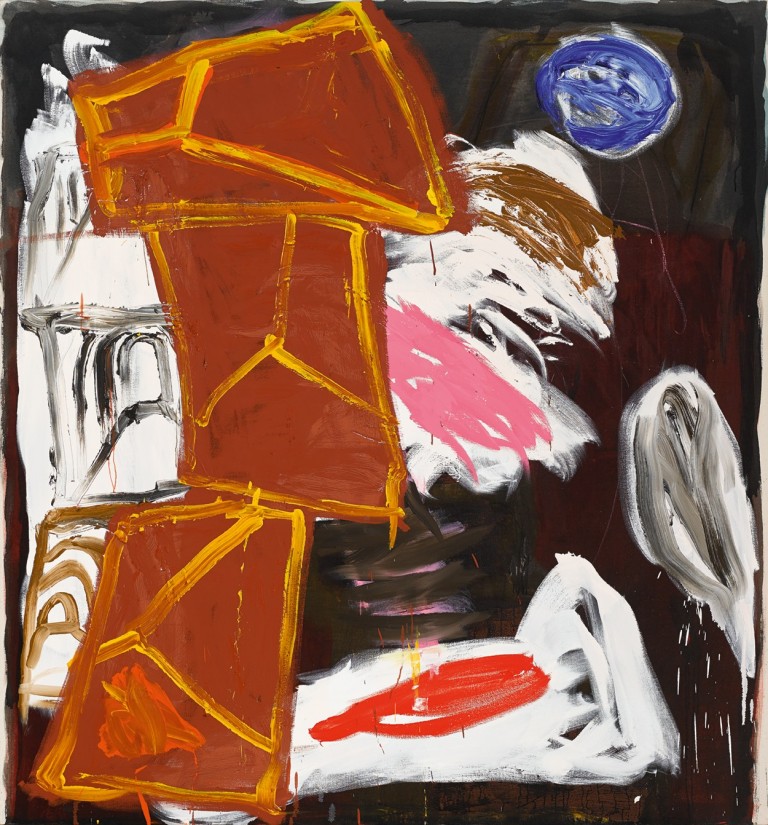 Moore writes that it is "refreshing to hear [Beattie] say that having a show like this is a way of ‘learning about what I am doing’. It is not a grand finished statement but a work in progress, a getting to know your own working process in a more objective way. Beattie sees painting as a journey, full of doubt and uncertainty, but he also likes to use such words as ‘vividness’ and ‘intensity’ to describe the satisfactory outcomes. He ‘discovers things’ after he finishes a painting, doesn’t ‘know much about it before or during…’" 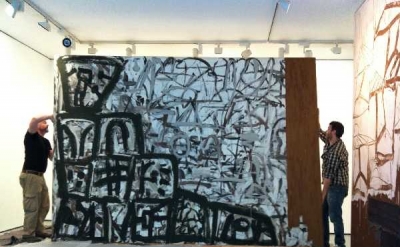 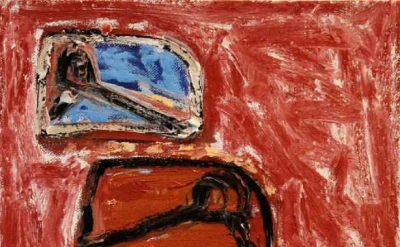