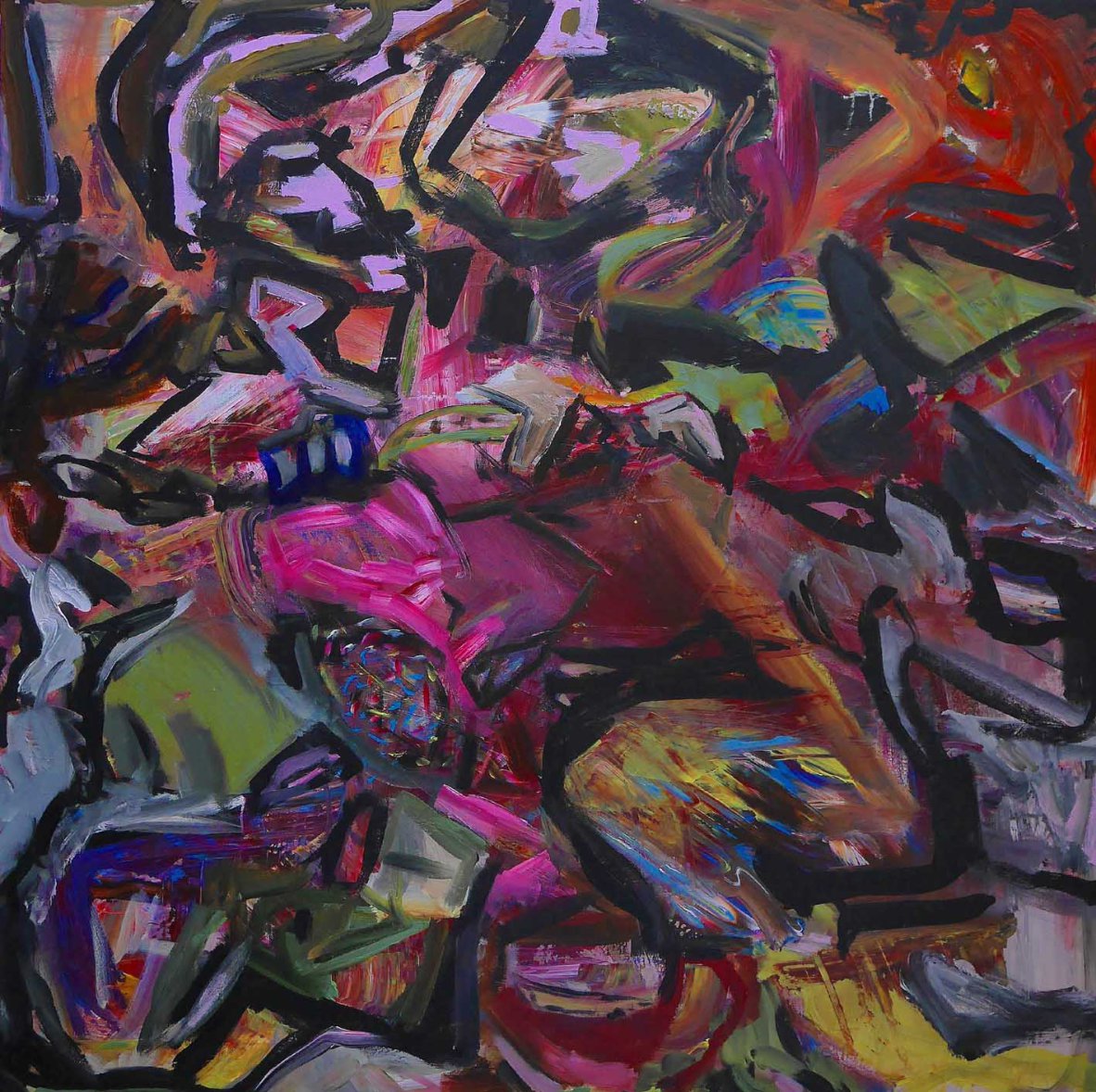 John Pollard, Over the Overman, 2017 (courtesy of the artist)

Hay writes: "... if one was to visit the Brancaster Chronicles website, and if they were to scroll through the archive, which is forty-four chronicles [group critiques] and counting, one would probably have to assume that no one within Brancaster could have predicted just where their work and interests were headed when it all began in 2013. The sense I get is of a kind of shift in thinking about abstract art. It is a shift towards greater freedom, yet at the same time a tighter and more intensive focus." 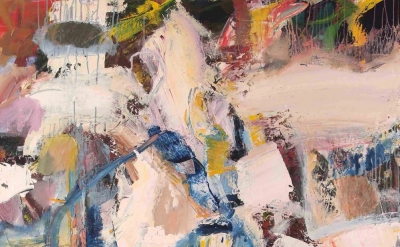 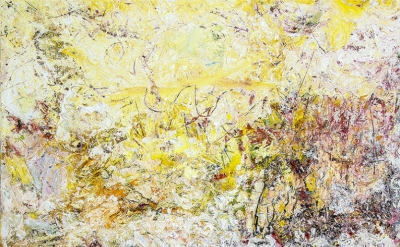