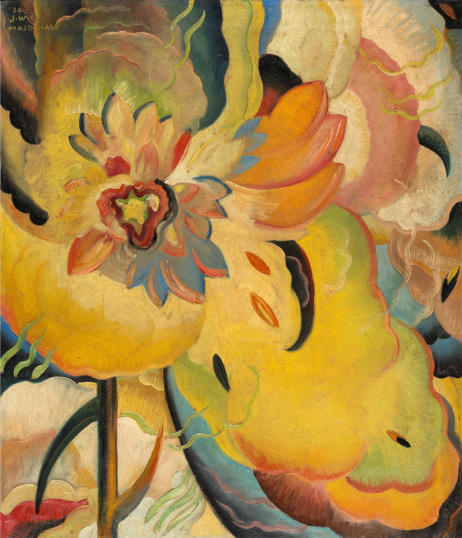 Ken Carpenter profiles Canadian abstract painters Jack Bush and Jock Macdonald. The retrospective of works by Jack Bush will be on view at the Art Gallery of Alberta, Edmonton (May 30 - August 23, 2015.) and Jock Macdonald: Evolving Form is on view at the Robert McLaughlin Gallery, Oshawa, Ontario (through May 24) and will travel to the Art Gallery of Greater Victoria (June 12 - September 7, 2015).

Carpenter writes: "Both Bush and Macdonald began their careers oriented towards the landscape painting of Canada’s iconic Group of Seven (the subject of an exhibition at the Dulwich Picture Gallery in London from October, 2011 into January, 2012). Macdonald’s In the White Forest (1932), with its obvious debt to Lawren Harris, is a case in point. For each of them an important step forward from that rather parochial, highly nationalistic group to an international outlook and the challenges of modernism was involvement with a version of automatism." 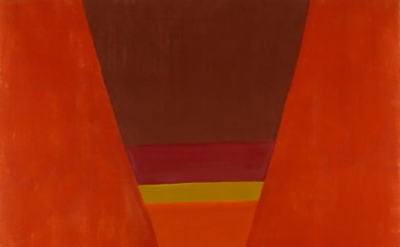 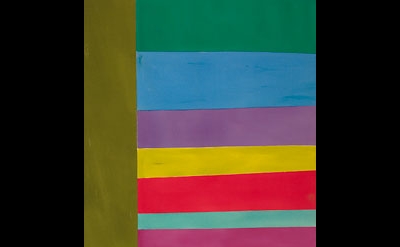 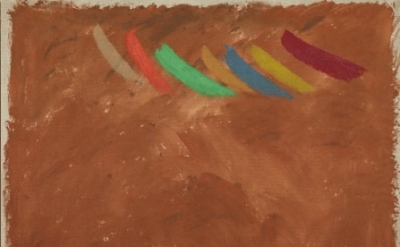 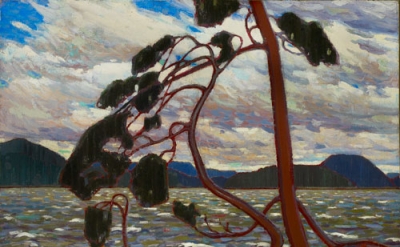