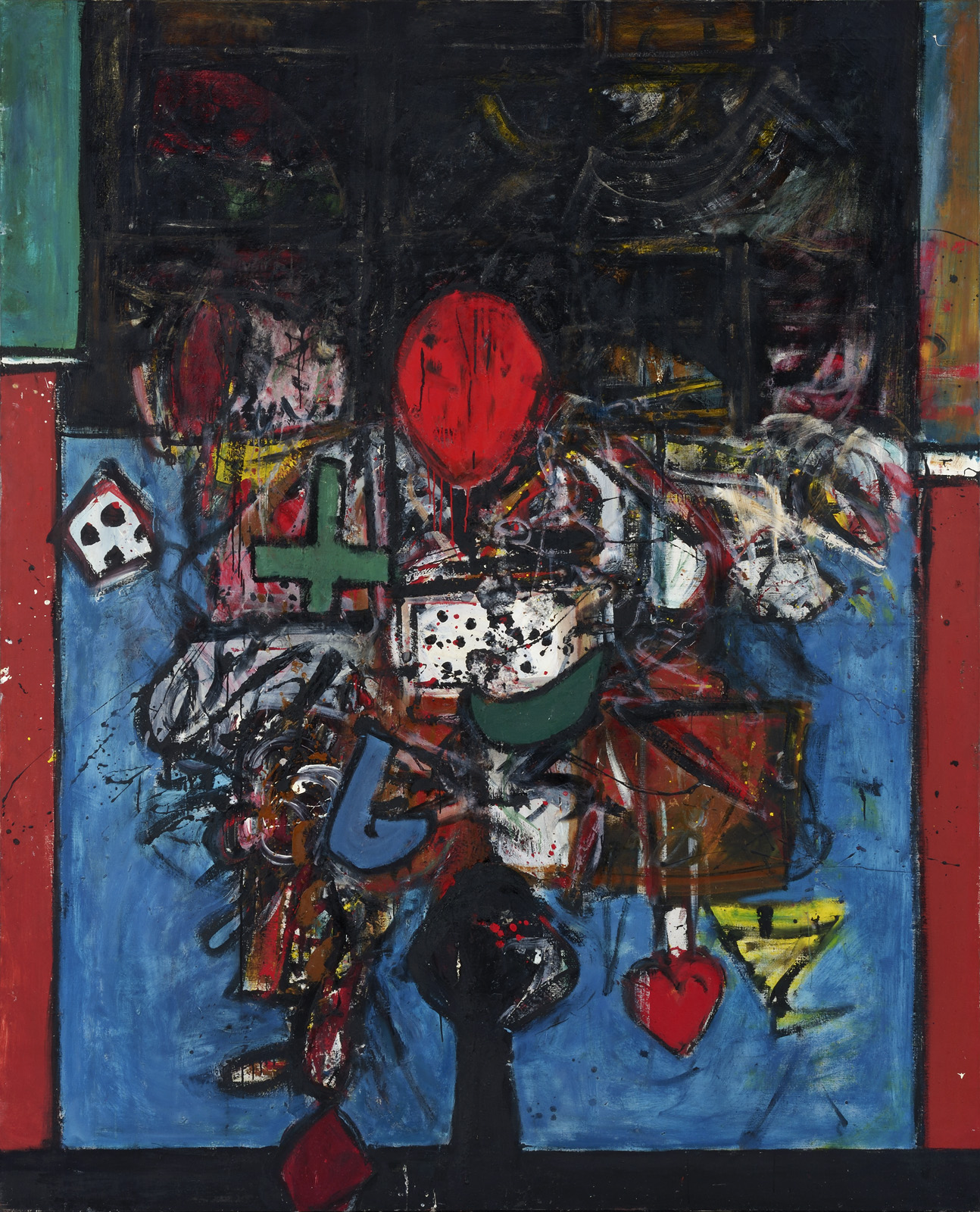 Robin Greenwood considers the paintings of the late Alan Davie (1920–2014). Davie's work is on view at four London venues: Portland Gallery (through June 5), Alan Wheatley Art and Gimpel Fils (both through May 23) and Tate Britain (through September 28).

Greenwood concludes: "Davie’s best paintings don’t simplify, they gain complexity as they go; they mutate significantly; they don’t start with their 'figuration,' or the 'image,' if that’s what it is; no, it’s where they end up, having started from nothing, with random splurges and splashes, dabs and spatters to get things going. True, they do go into a final phase of consolidation, wherein forms are picked out with lines, sometimes solidified and surrounded by backgrounds, but to varying degrees the original complexities remain to inform the final vision, and to make it supple and resonant. And it’s important to remember that when the first scramblings of paint were put onto works like Philosopher’s Stone or Look In 2, no conception of the finished form of the work was in place. These paintings remain to the last deeply spontaneous works; the action, the reaction, the resolution, all grasped in a moment, yet the result of many, many moments. Maybe this complexity is why I relate to the best early paintings, despite their figuration, as if they matched in some quite precise way my own anticipation of a fully abstract art." 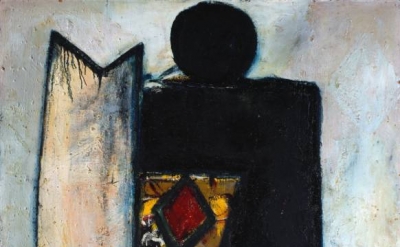 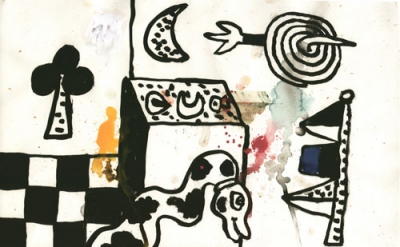