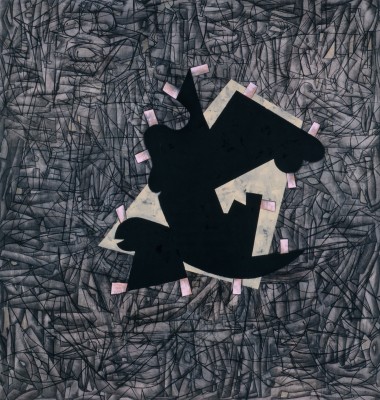 John Bunker reflects on the work of Charline Von Heyl on view at Tate Liverpool through May 27, 2012.

Bunker writes that "Some might see abstraction as a safe haven, 'an escape from it all'. But what if we reverse this idea and look at it as a way of analysing, even critiquing the ever evolving visual realms of late Capitalism? Charline Von Heyl’s work might go some way to answering this question..."

Separately, he notes that Von Heyl's paintings "instantly reveal the act of seeing as an embodied experience. This creates a great physical counterweight to the jarring and startling juxtapositions of painterly techniques and imagery within the work." 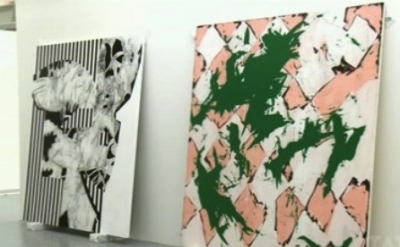 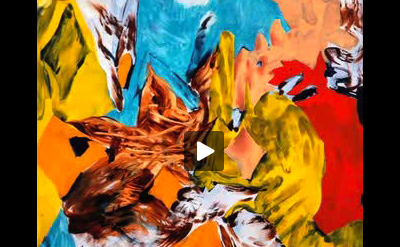