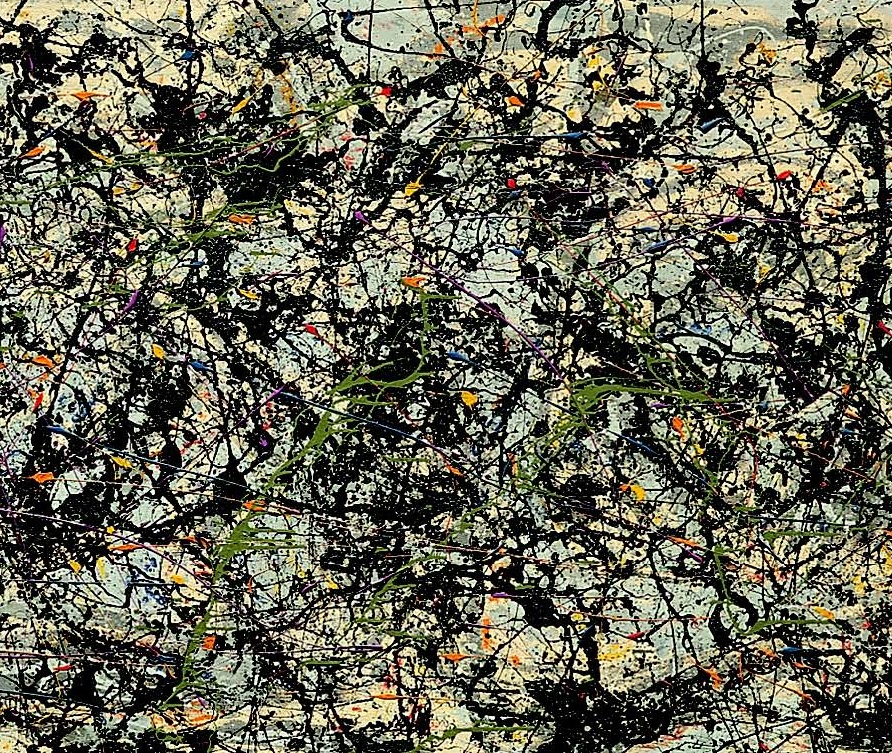 After several decades of looking at works by Jackson Pollock, Alan Gouk finds Pollock's paintings to be "an extreme point of style. His art with all its multifarious associations is inseparable from the drip technique and his labile drawing style, volatile, looping, drooping, a cursiveness released from the definition of specific 'form,' and yet still creating a remarkably complex spatial experience, and no one has been able to take off from that."

Gouk offers Sir Joshua Reynolds' Selina, Lady Skipwith (1787) in the Frick as a more useful example of spontaneous gesture. This painting, he writes, "contains a beautiful demonstration of genuine spontaneity in action... [a] scribbled the indication of the rucked sleeve covering her left forearm emerging from this shade, a blurred irresolution which in fact sets the whole picture alight with movement... something made him stop at this point, a vision of the whole which required this fluttering destabilizing passage, and without which the picture would have been more static and conventional." causes Gouk to conclude that "all this ironising self-flagellation about 'spontaneous' 'gestural' painting is misplaced. It all depends what these gestures contribute, what they are for, how they function in the overall conception. Ultimately, either a pictorial gesture is spontaneous or it isn’t – and only an intuitive grasp of formal intent, and an empathetic absorption of the whole image can decide." 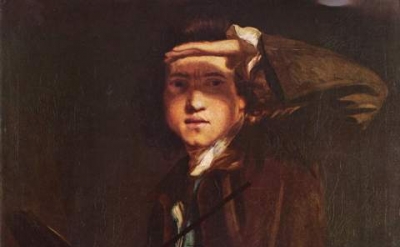 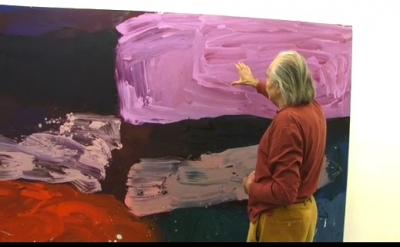