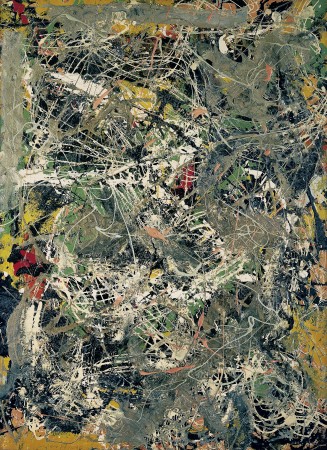 On the occasion of the exhibitions A Bigger Splash: Painting after Performance at Tate Modern (through April 1) and Explosion! The Legacy of Jackson Pollock at the Fundació Joan Miró (through Feb 24), Stephen Moonie considers the history of  "painting and performance in relation to one another." He asserts that "it is evident that painting can no longer be taken for granted: instead it operates within an expanded field across and between media."

He concludes: "What is clear... is that performance and painting are closely intertwined, and that the relationship between the two works both ways: painting is not only a pathway into performance, but that many aspects of performance equally lead back into painting..." 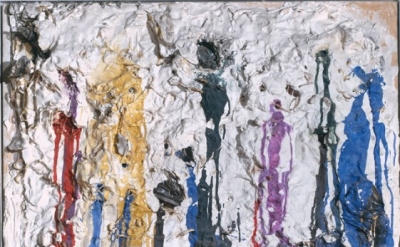