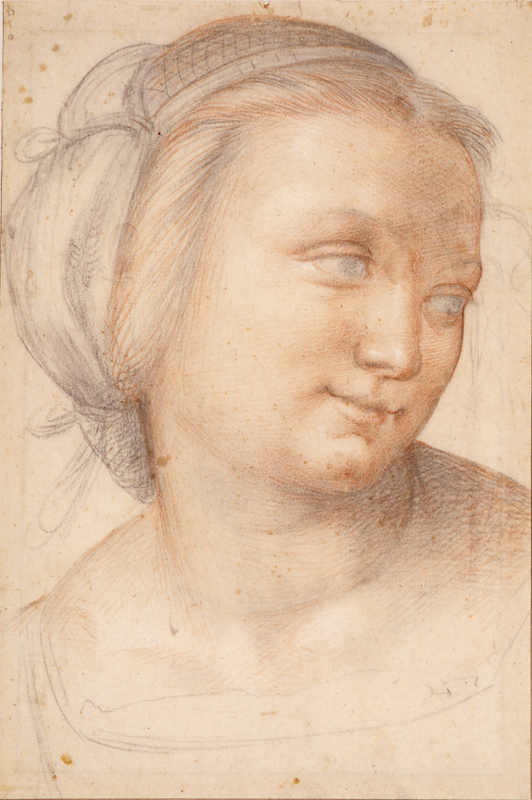 Ekserdjian writes: "Fra Bartolommeo is a supremely able and, at his best, ravishingly beautiful draughtsman, but even his warmest admirers could not claim he is limitlessly various... One of the main pleasures of studying Renaissance drawings habitually derives from the fascination of seeing artists only gradually reaching their destination in the finished work after all sorts of false starts. With Fra Bartolommeo, conversely, there are exceptionally few exploratory studies in spidery pen or sketchy chalk, and instead the vast majority of his known sheets show him refining an already carefully worked out visual idea, and exploring subtle variations on a theme..." 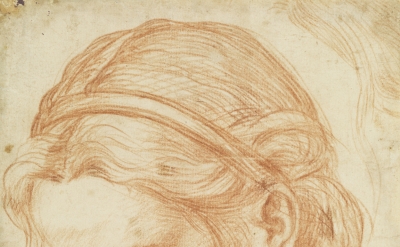 via:
The Bottom Line

Alexi Worth on Jan van Eyck 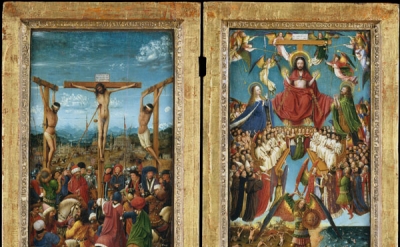