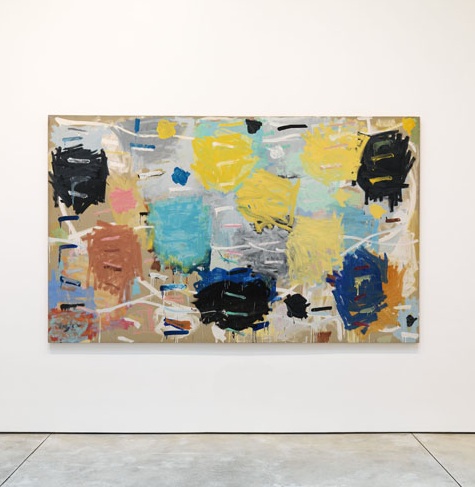 Rubinstein comments: "There's sort of an official version of what happened in art in New York particularly in painting in the 1980s... as with any received version, it leaves out most of what was happening. So, I thought it was important to look back at this period... at people who really emerged in the 70s and were painting in a period when... painting was largely excluded or considered passe... but these artists were already committed one way or another to painting... so this is looking at the experience of a particular generation, it's not the 80s complete, it's one particular cohort."

He continues: "When you do a historical show, you have to balance two possibly conflicting demands, one is that the works of art tell the audience something about the moment in history you're focused on... at the same time... it's really important to give the work it's autonomy and allow it actually to exist and do something unpredictable as a painting... As an art critic, as a viewer I really hate exclusionary versions of history... this is a history that hasn't been told... David Reed has a marvelous phrase, 'the street history of painting,' painters, when they talk to each other, the references they exchange, their sense of what's been important, what's happened in their medium, is almost a private language. Unfortunately, I think too many art historians and curators have not been interested in listening to the artists."

Beginning at 25:50, Rubinstein also speaks at length on the influence of Philip Guston on many of the artists in the show. 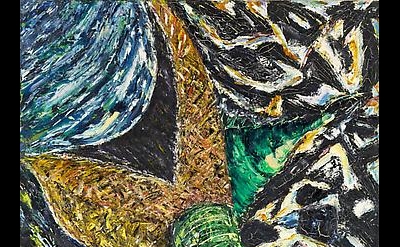 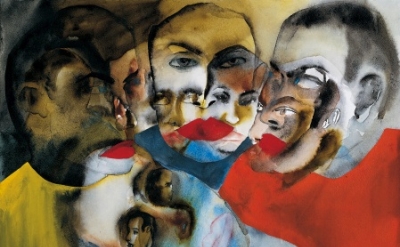