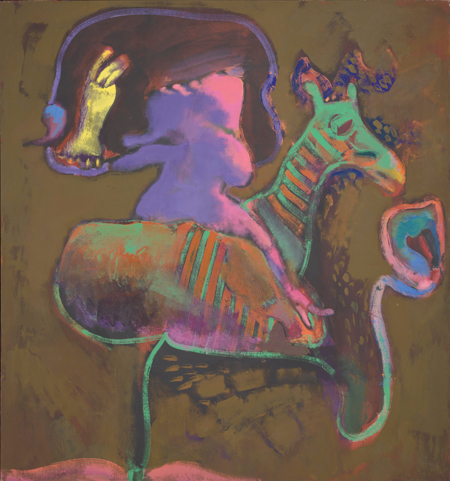 Peter Frank considers the work of artist John Altoon whose work is on view at the Los Angeles County Museum of Art (LACMA) through September 14, 2014.

Frank writes: "Altoon was never a Pop artist per se; his Abstract Expressionist aesthetic, and ethos, kept him raw. He was close with Billy Al Bengston and Ed Ruscha–even employing Ruscha to do lettering in several large pieces—but was unwilling or unable to produce the kind of emblematic, cerebral imagery they were producing. Altoon’s insistence on working in two modes at once&ndashand in tweaking the niceties of both—made his audience nervous. But he did both so well, so wonderfully and so wackily, and was such an expansive, obviously brilliant, restless soul that he was able to attract rather than repel a diverse cross-section of LA artsters—never mind that his figurative work, and even some of his abstract, brimmed with rudely, riotously erotic reference." 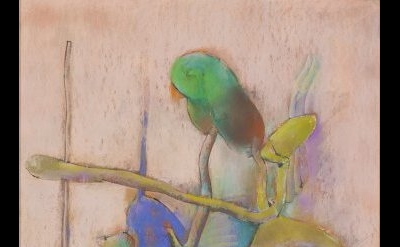 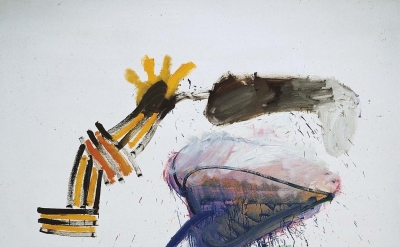