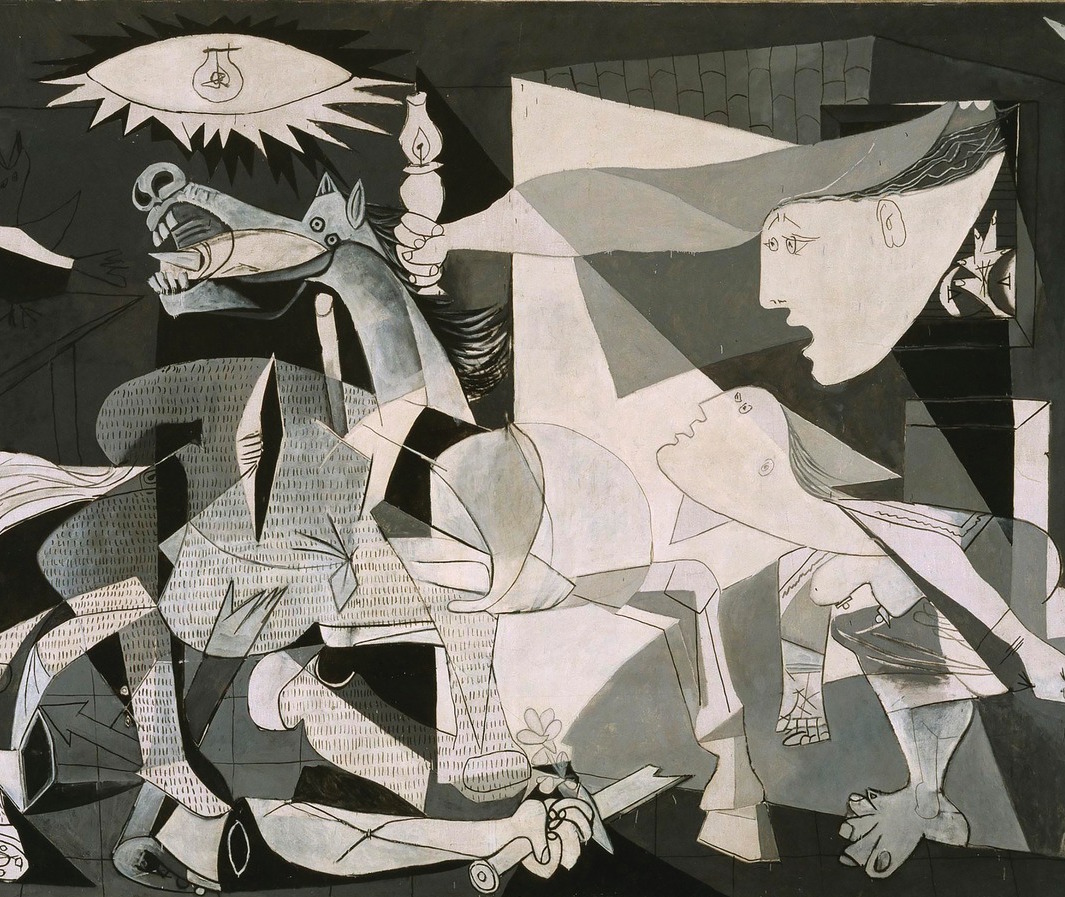 Gijs van Hensbergen considers a panoply of sources and influences on Picasso's Guernica (1937) on the occasion of the exhibition Pity and Terror: Picasso’s Path to Guernica at Museo Nacional Centro de Arte Reina Sofía, Madrid, on view through September 4, 2017.

Hensbergen writes: "Picasso’s magpie instinct and voracious visual memory is legendary but there is also a much broader issue at stake. With Guernica, Picasso had taken on the grisaille of mourning and grief, and the peculiarly powerful tenor of Spanish religious ritual... Grisaille is central to Spanish art, but it is also central to the rituals of Spanish faith. The theatre of Spanish religion is acted out inside the church and in the plazas and streets. During Corpus Christi the processions march under dark canopies that are dramatically lit up as the sun breaks through only to return seconds later into a much darker penumbra. There are lanterns everywhere, some held out on high. The procession, the noise, the emotional electricity, the drama continues as if nothing has happened." 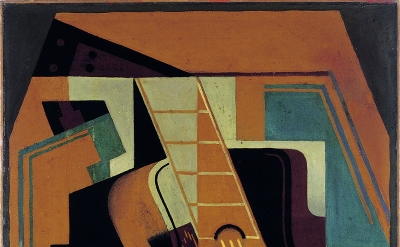 Picasso and the Fall of Europe 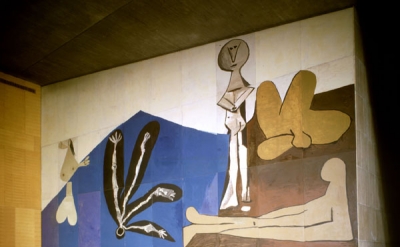