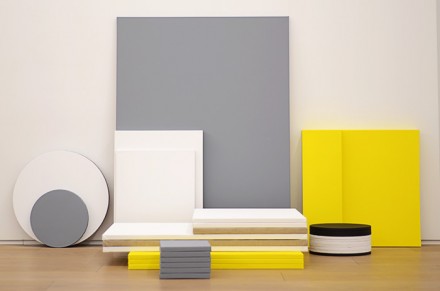 Lemarquis notes that "Rutault, a painter who does not paint his own pieces, or even take part in overseeing the construction of the pieces, operates as an instigator of ideas and sets of rules that translate into a full concept, and eventually a final piece. Rutault works by giving out what he calls 'de-finition/methods' that the gallery or institution, the “charge-taker”, will create and build, or “actualize” as he likes to say, making the installation staff an integral part of the work. These employees impact the work in multiple ways as they are also in charge of choosing the color of the work, relying in part on their own aesthetic appreciation. This is in opposition to the artist operating as the finishing hand, that signs the work off even in cases where he didn’t actually make the work himself. The intricate set of rules put the current “charge-taker” of the work in a position of responsibility, rarely seen in relation to the making of the art itself." 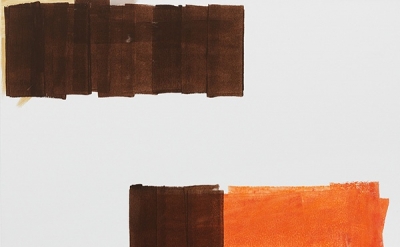 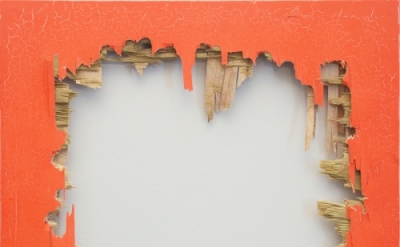