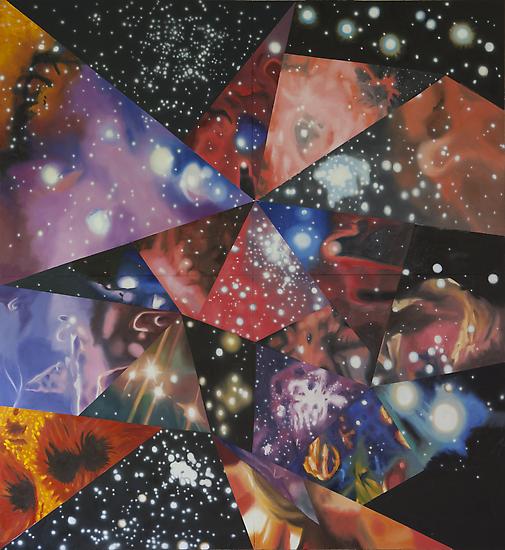 M. Steward blogs about the exhibition James Rosenquist: Multiverse You Are, I Am at Acquavella Galleries, New York, on view through October 13, 2012.

Steward posts: "Rosenquist has long been recognized for incorporating fragmented pictoral images in his paintings, yet in his most recent works, abstractions, patterns, and astronomical motifs play heavily. This is no coincidence, as the artist, who grew up in Depression-era North Dakota, spent much of his childhood gazing at the Northern Lights, star showers, and solar winds of the Great Plains. The brush fire, inciting an existential quandary, left Rosenquist reflective, questioning his relation to the world, reality, and the perceptual, as well as the passage of time." 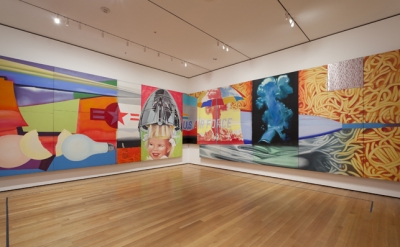 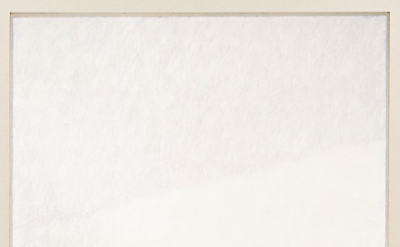