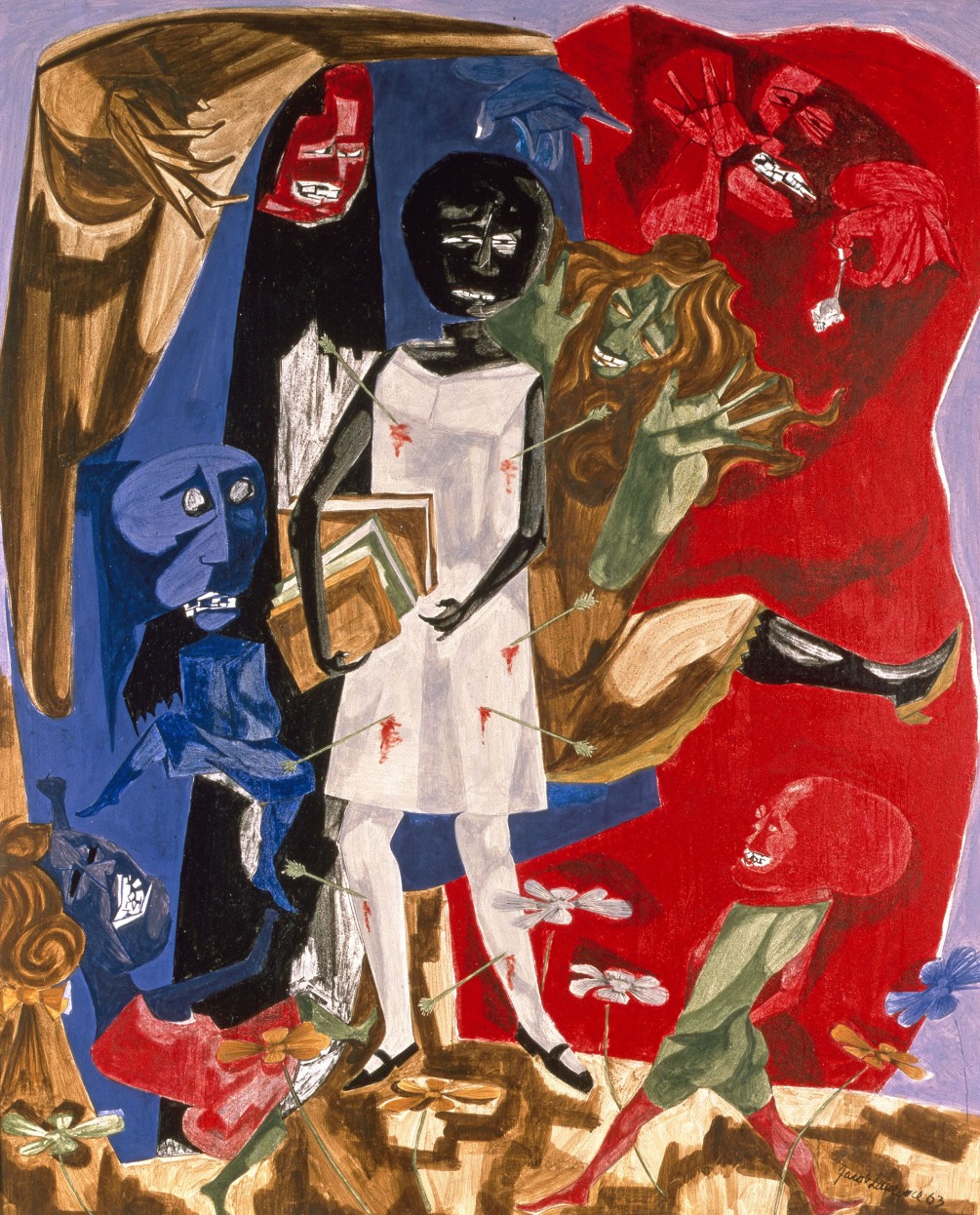 Feinsteing writes: "Like the Italian masters who depicted scenes from the Bible, Lawrence created extended narrative cycles. He chose to chronicle the stories of normal citizens like himself—largely invisible in the art of the time—and situate them in the history of America. Daily lives, street scenes, and people at play, at worship, and at work feature prominently. So do historical narratives of slaves ... and the mass migration of black people from Southern farms to factories in the North and Midwest. Lawrence created a vernacular visual history, much of which is still missing from history textbooks today." 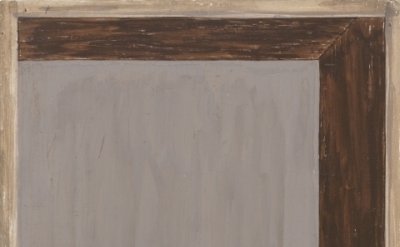