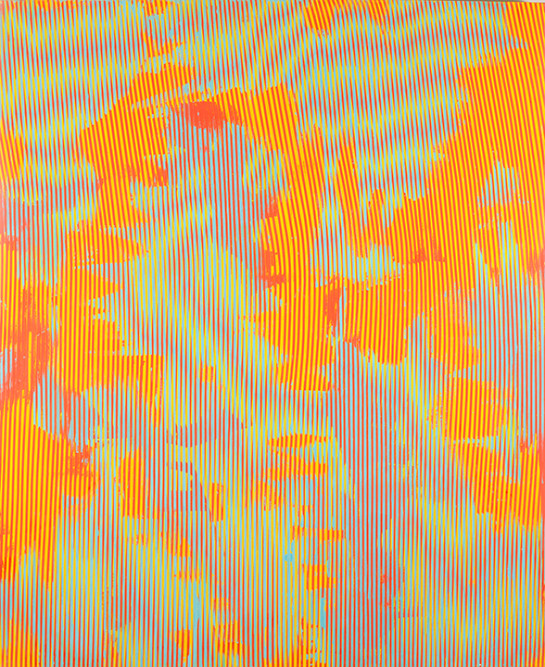 Oppermann comments: "I value the 'hand' or physical gesture in my work. I allow the paint to bleed, smudge, peel back at times, which disrupts the illusory or pictorial space, emphasizing the materials and surface instead... the way in which I construct illusions of depth and space, where certain patterns seem to float in front of others, screens of lines that you are looking through, into another internal space. In fact, the painting is flat, and I’m not using any conventional pictorial tools such as a horizon line, perspective, or representational imagery – they are purely abstract in nature. Also the works evoke a sensation of vibration and movement, creating a temporal element – the flickering between the white and black lines also recalls the shutter between frames in a film. But there is no actual movement, because the painting hangs inertly on the wall, and there is no animation or video, the patterns are static – the only changes that occur are in the viewer’s perception."

David Whitaker: Waters of the Nile 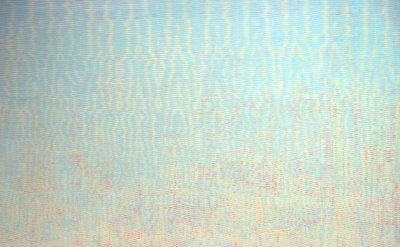 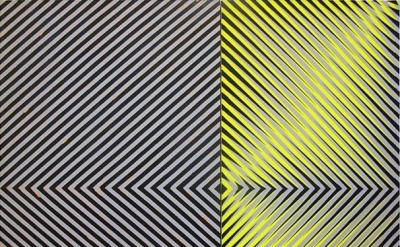