Philip Guston: A Painter and His Muses 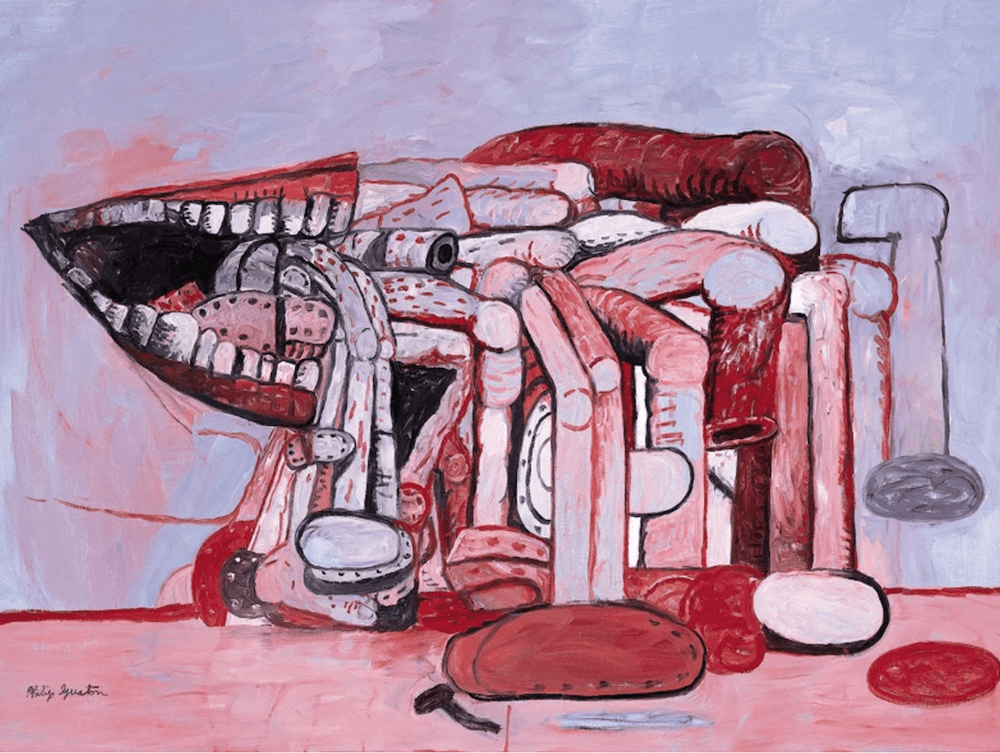 Deanna Sirlin reviews Philip Guston and The Poets at the Gallerie dell’Accademia, Venice, on view through September 3, 2017.

Sirlin concludes: "[Eugenio] Montale writes of his own poetry, 'The subject matter of my poetry . . . is the human condition considered in itself.' Whether one is looking at the earliest period of Guston’s pictorial works, or the period of abstraction, or his object-filled later works, Montale’s words are apt. Guston addresses the human condition through a continued excavation of his own interior states, communicated through an intentionally limited palette and a theater of symbols that express the trauma, joy, and confusion not just of being Guston, but of being human. Like humanity, Guston’s paintings are always arguing with themselves, in the sense that the question of what the definitive version of any given work may be is left open by traces of earlier versions, and in the way he moved back and forth between representation and abstraction, as if debating which is the better way to say what he wanted to say." 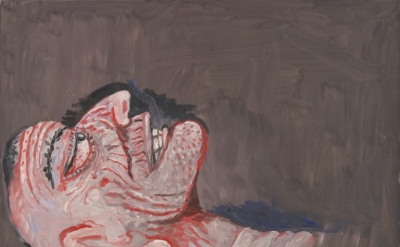 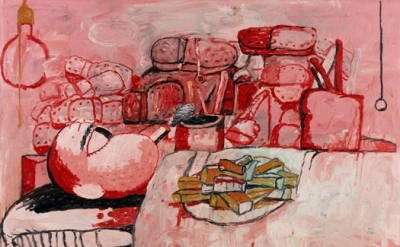