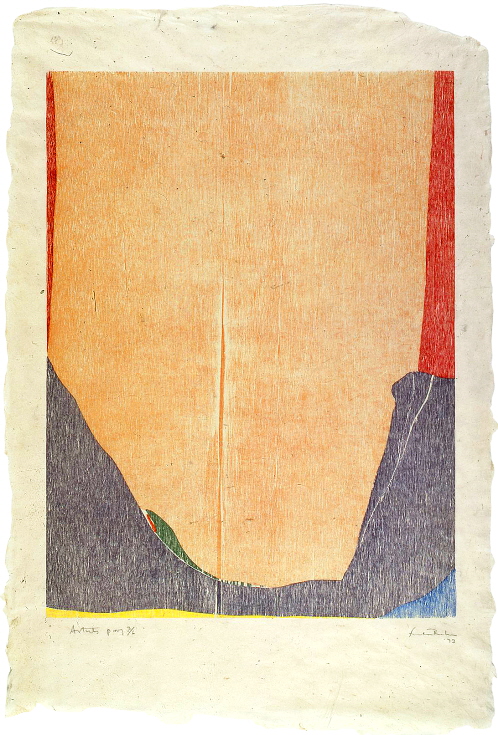 Hanley writes that "Frankenthaler’s contributions as a painter are generally the focus of discussion, but her achievements as a printmaker are equal – if not greater – in importance. In fact, she continued to make inroads in this medium and garner critical attention for her editions even after contemporary taste had relegated her painting to the margins... her 1973 breakthough in woodcut, East and Beyond - the elegance and simplicity of which inspired a resurgence of interest in woodcut, which had been relatively neglected for over a half a century." 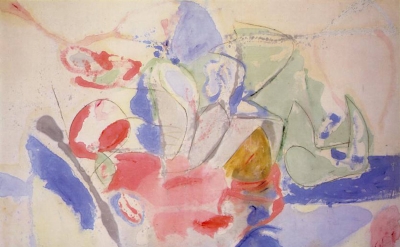