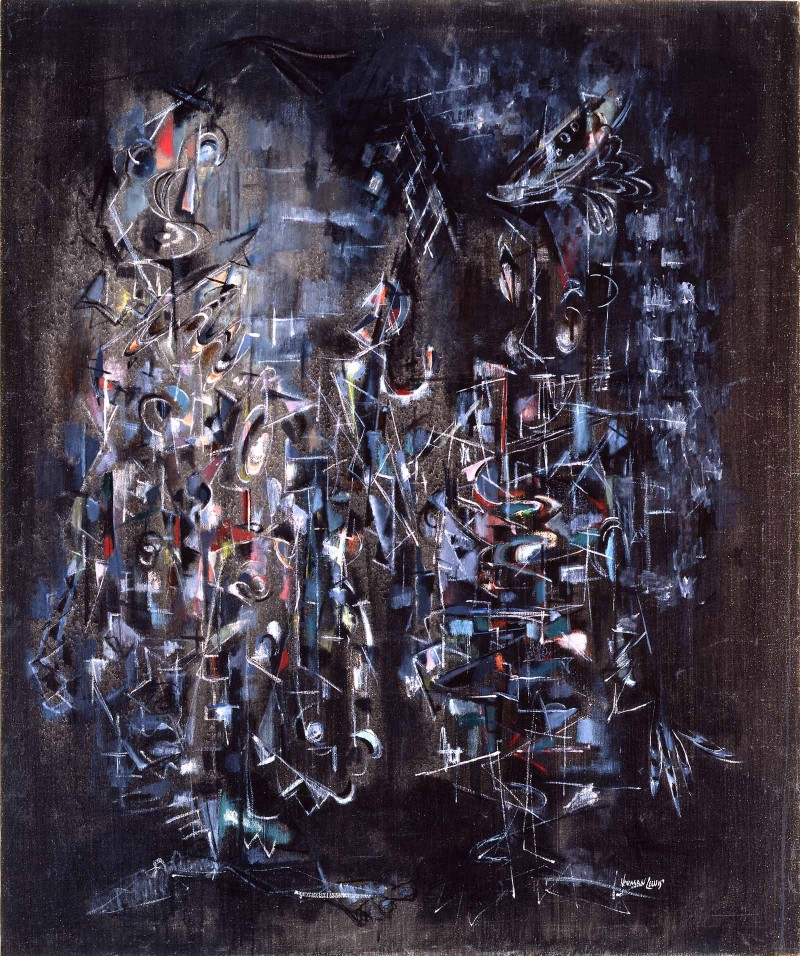 Andrea Kirsh reviews Procession: The Art of Norman Lewis at the Pennsylvania Academy of Fine Arts (PAFA), on view through April 3, 2016.

Kirsh writes: "Lewis’ great subject was mankind, not the individual but the community, undifferentiated as to race or background. His abstractions and his processions, parades, marches, and crowd scenes—abstract at a distance but recognizable at close range—all speak to a universalizing ideal. He began in the 1930s to paint images of individuals and small groups, consistent with a larger impulse at the time toward urban, social realism. But the bulk of his work addressed humanity as a whole. This was not a fashionable stance. And during the era of civil rights protests, he was caught up in the debate as to whether artists of African descent (his family was West Indian) should create work that directly championed political ideals—an implicit criticism of abstraction. Lewis, like his good friend Ad Reinhardt, thought that political ideas were only effective when expressed through political action, not through artworks, although during the 1960s, Lewis incorporated subjects relating to the civil rights movement." 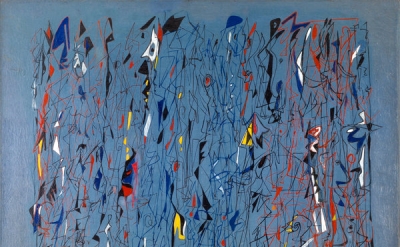