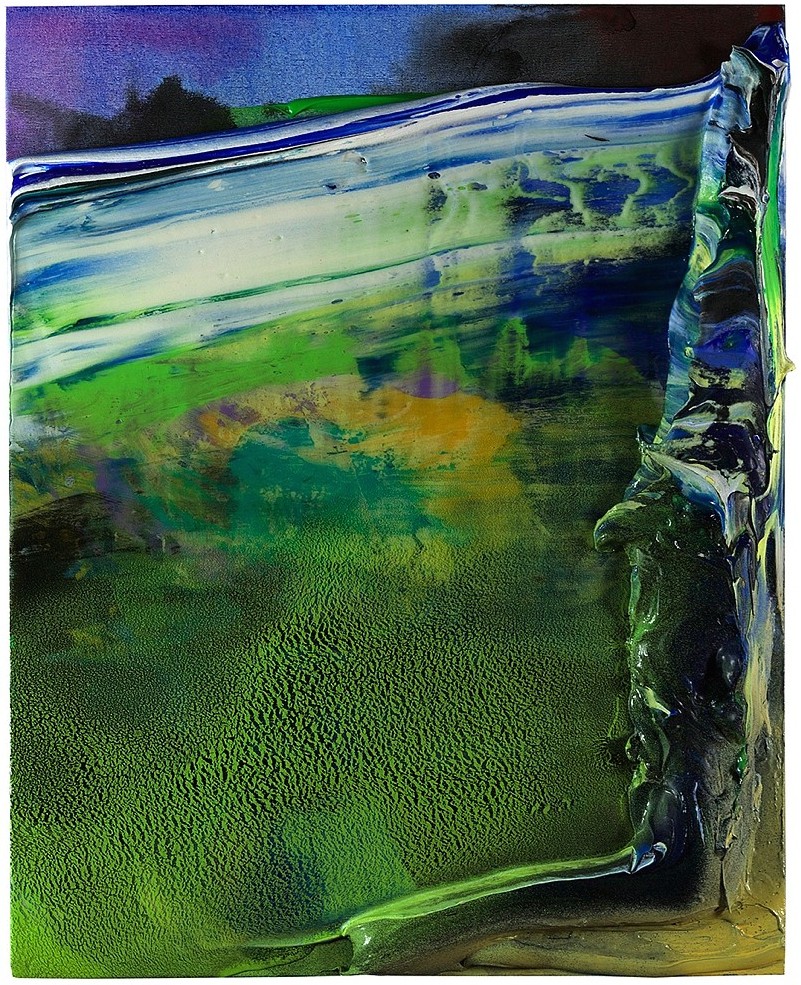 Einspruch writes: "There remains a circle of modernists working in New York who trace their roots back to postwar abstraction on Tenth Street and consider themselves to be working with its fundamental concerns. Modernism, it turns out, may be inherently revivalist, and thus a form of permaculture. The problem from the beginning was to look back in order to find a way forward. As Walter Darby Bannard noted, “Any art that is truly radical must also be in some way conservative.” The newly arrived Berry Campbell Gallery has taken an interest in such work, and is currently showing James Walsh and Susan Vecsey. It’s too soon to call Walsh a senior member of the circle with lions like Bannard and Larry Poons still making beautiful paintings, but he’s been involved and productive within it since the 1980s. Vecsey is younger, but no less invested in Color Field abstraction, though she comes to it by way of the Tonalist landscape." 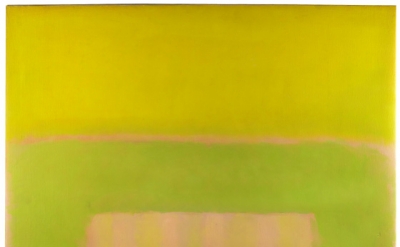