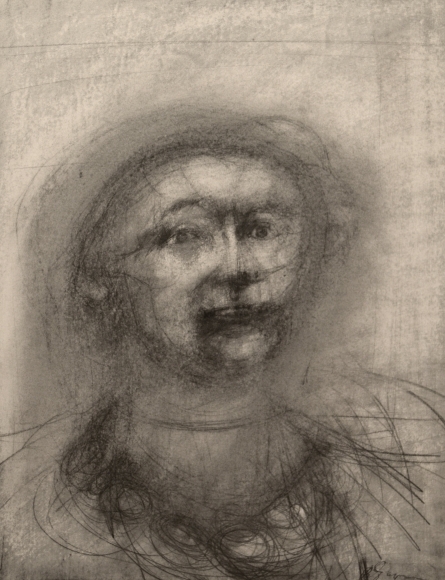 Gagnier observes: "Depth in painting and sculpture has many driving forces and, in some cases, is not easy to recognize without a fully developed plastic consciousness. Mondrian has depth for me because it has such a great system of proportion. And I don’t mean just internal depth to Mondrian, but depth in the painting because of the exquisite divisions he can make. I think of how Morandi can invoke the ambiance of an entire peninsula through the painterly spatialization of objects on a table, of Medardo Rosso’s attempt to physicalize atmosphere and de Kooning’s tactile erotic realization in the late painting. Giacometti achieved both time and spatial depth by entering physically into the object. Not surprisingly, the creation of space through plastic resolution and meaning must walk hand in hand. Trying to make good forms alone is like dancing in too tight a suit. Without profound content, the original invention of spatial form has no driving force. Forms determining their own content literalize themselves. Flatness as a destiny for painting and sculpture involved perhaps unknowingly a surrender to the normative mind. Projecting depth into a figure depends on articulation of the parts and the organization of negative to positive — the valleys and the mountains, the bumps and hollows, movement in and out and the activation of the limits to the space surrounding." 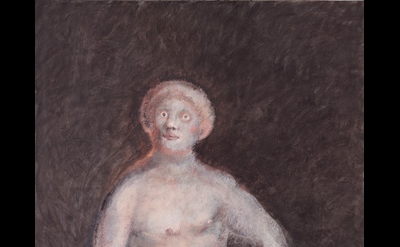