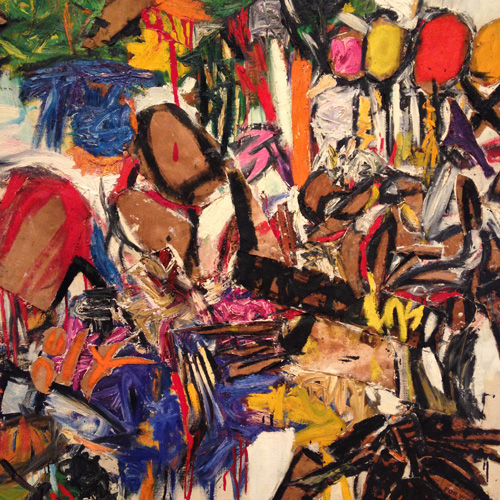 Edelheit notes: "The artists I knew and met were concerned with having a space to show their work, which was quite out of the mainstream. The art that was being shown in the uptown art galleries was primarily abstract expressionism or European abstract work. Figurative art was totally outside the interest of uptown market galleries. My experience was with the Reuben gallery and then the Judson gallery. I and most of the other artists were creating works that were intended to break out of the ‘box’ of Pollock, de Kooning, Kline, etc. It wasn’t that these artists weren’t admired, but that the urgency to move forward, to create new visions, to have a different dialogue with the viewer and art history, was powerful." 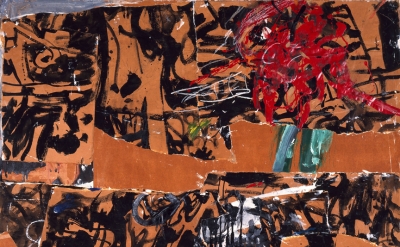