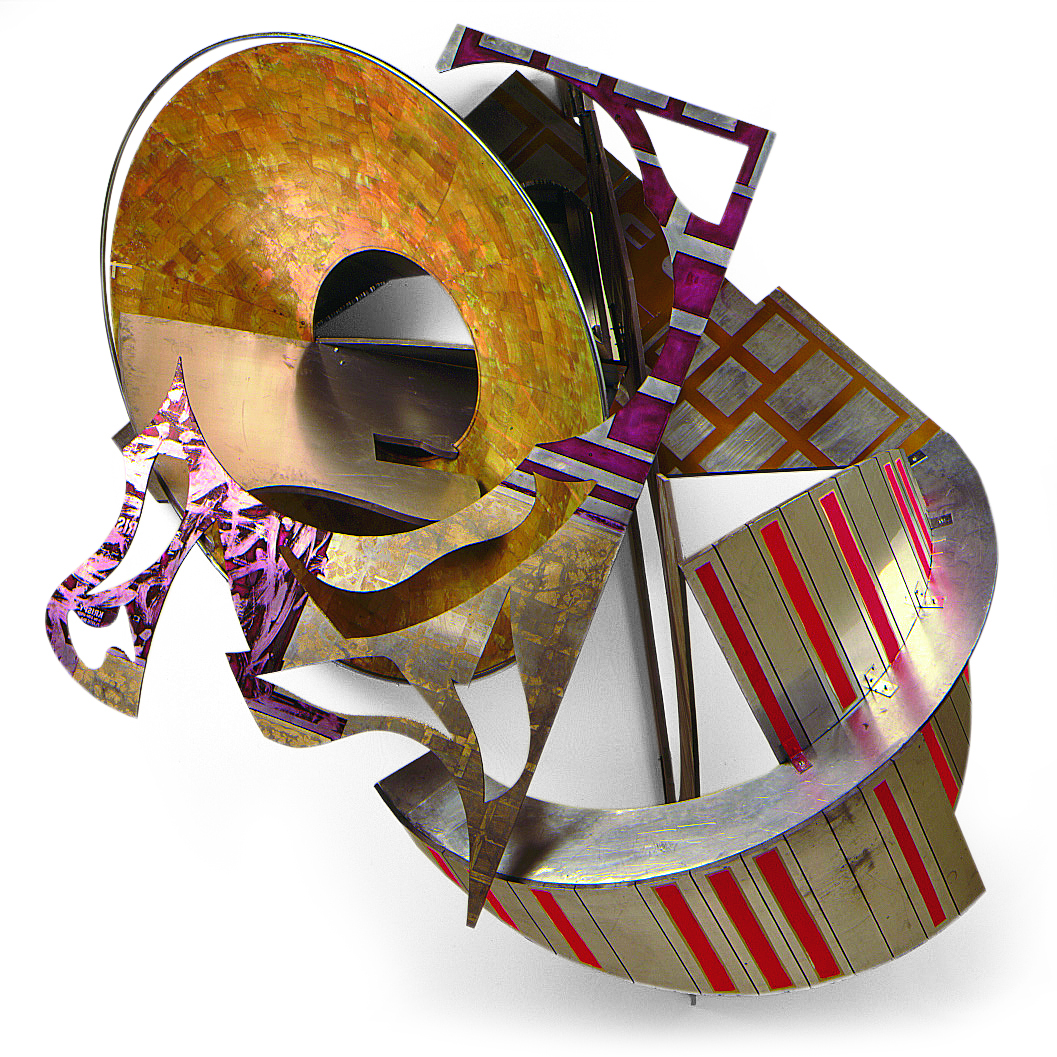 DiMichele notes: "The decorative quality in many of Stella’s paintings, particularly the protractor series from the late 1960s, has led many writers to compare him to Matisse, the master of color, but I see him more clearly linked to Picasso, the great maker of forms. The sheer variety and level of invention of forms in Stella’s work that he has maintained throughout his six decade career is nothing short of staggering. In regards to color, he actually seems to excel in the works that have little or no color, which are most prevalent at the beginning of his career and in the more recent work. This may be due more to the basic conflict between color and sculpture than to any shortcomings the artist may have as a colorist. In any event, he ultimately shows himself to be the consummate abstract painter, always taking risks, never resting on his laurels or repeating himself, always looking to push farther."

Rhetorical Abstraction in the Age of the Incidental Viewer 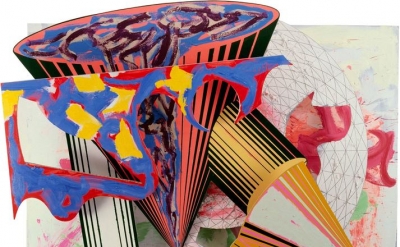 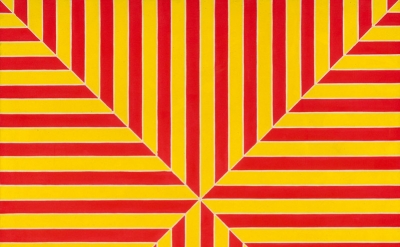 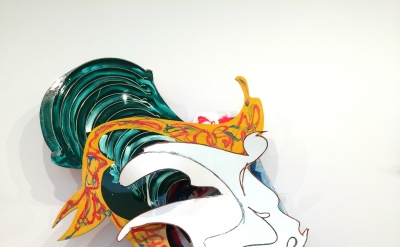