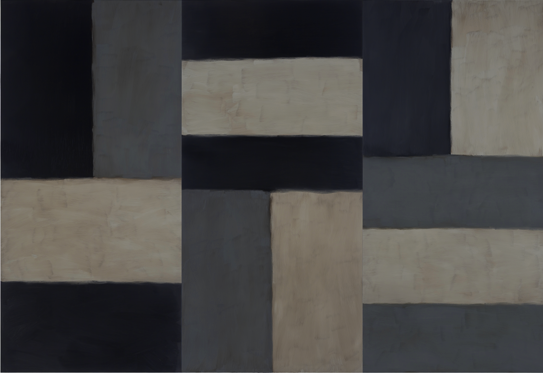 Alexandra Koroxenidis previews the exhibition Sean Sully: Doric Order at the Benaki Museum, Athens, Greece, on view from May 9 - July 15, 2012.

Koroxenidis writes: "The six featured paintings from the nine in the so-called 'Doric' series, which Scully began in 2008, are partly a response to the financial crisis that has spread throughout the Western world and is particularly acute in Greece. They also offer a more profound reflection of the Western values of humanism, moderation, and humility that our culture of excess seems to have abandoned. 'The current work has been germinating for a very long time, but seems a propos at the moment because Greece is so underappreciated,' [Scully] said. 'My work is a homage to Greece, but was also inspired by the battles fought against Cyrus and Xerxes, and the sacrifices that were made for all those values.' " 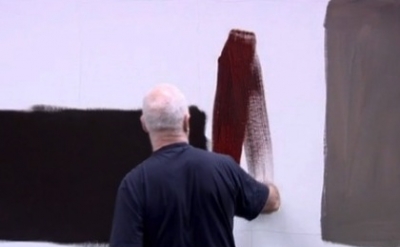