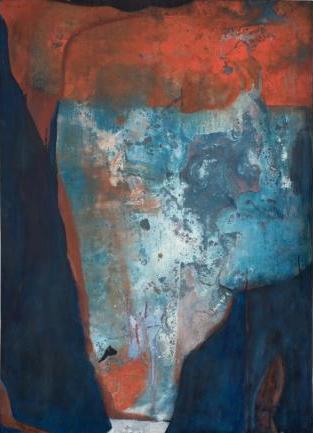 Sheets notes that Romare Bearden's "1960 canvas Strange Land, included in the Houston show, would be unrecognizable to most viewers as a work by Bearden. It wasn’t until 1964, when he started making collages inspired by the rituals and rhythms of African American life, that he achieved acclaim... His extensive experimentation with Abstract Expressionism from 1952 to 1964 has gone virtually unnoticed." 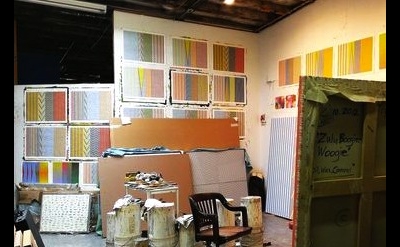 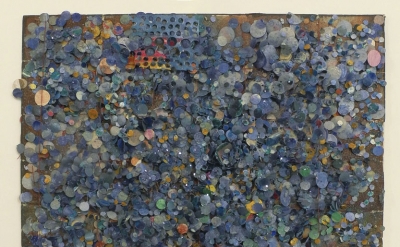 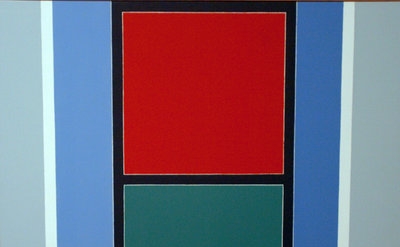 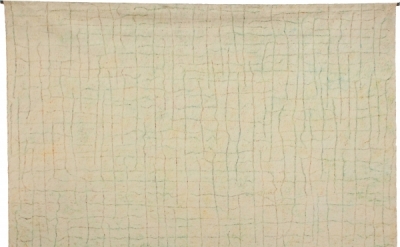