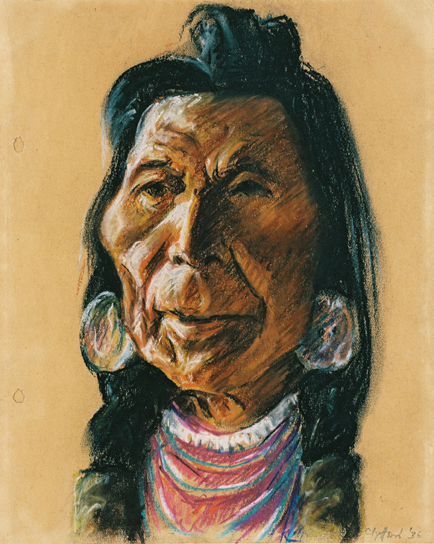 Failing quotes David Anfam, who contributed to the book: " 'I’ve long suspected a figurative substratum lurking in his abstractions,' Anfam observes, "and now I’m convinced. What we get with Still is a productive fusion of a draftsman with a good empirical eye for catching forms and outlines, but also a very, very powerful symbolic imagination. It’s the fusion - or, really, the collision - of these two qualities that seems to be responsible for so much of what is distinctive about his work.'" Failing continues, noting that "Still’s aptitude as a draftsman was overshadowed in part because he rarely displayed his representational drawings, and also because, by the mid-’40s, the representational forms in his early paintings were powerfully refigured in jagged flashes of pigment and textured surfaces." 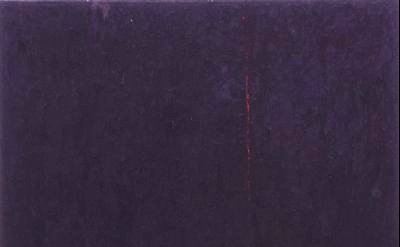