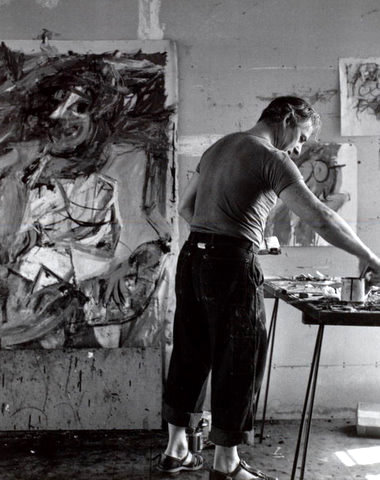 Hess writes: "The painting’s energetic and lucid surfaces, its resoundingly affirmative presence, give little indication of a vacillating, Hamlet-like history. Woman appears inevitable, like a myth that needed but a quick name to become universally applicable. But like any myth, its emergence was long, difficult and (to use one of the artist’s favorite adjectives) mysterious... It would be a false simile to compare the two years’ work that resulted in Woman to a progress or a development. Rather there was a voyage; not a mission or an errand, but one of those Romantic ventures which so attracted poets, from Byron, Baudelaire, through Lewis Carroll’s Snark, to Mallarmé and Rimbaud... The stages of the painting which are reproduced on these pages illustrate arbitrarily, even haphazardly, some of the stops en route—like cities that were visited, friends that were met. They are neither better nor worse, more or less 'finished,' than the terminus. They are memories which the camera has changed to tangible souvenirs. Some might appear more satisfactory than the ending, but this is irrelevant. The voyage, on the other hand, is relevant: the exploration for a constantly elusive vision; the solution to a problem that was continually being set in new ways. And the ending is like the poets’ ending, too; the voyage simply stops." 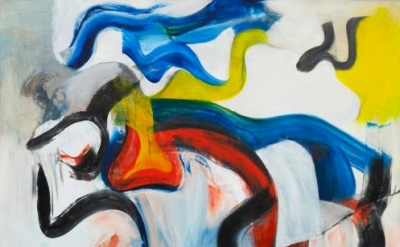 De Kooning: A Way of Seeing 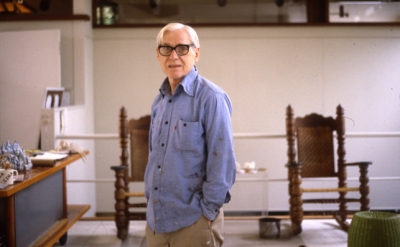 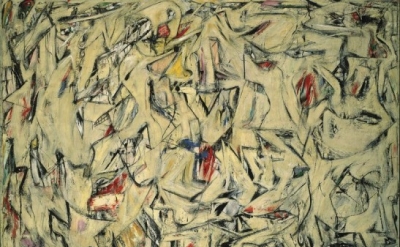