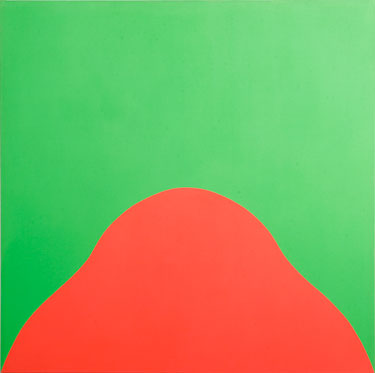 Barbara A. MacAdam reviews Marcia Hafif: The Italian Paintings, 1961–1969 is on view at Fergus McCaffrey Gallery, New York through June 25, 2016.

MacAdam writes "For Hafif, who did graduate work in the Italian Renaissance and Far Eastern Art, that history is deeply embedded in her paintings, which reflect the affinities between Europe and the East, especially in the rich coloring and architectural allusions. Such translation extends to literary evocations as well, with images that evoke words and poetry in their rhythms and shapes, much in the way words can convey the idea of images, and the shape, as in concrete poetry." 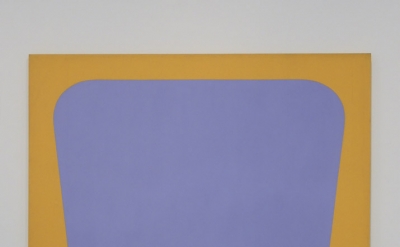 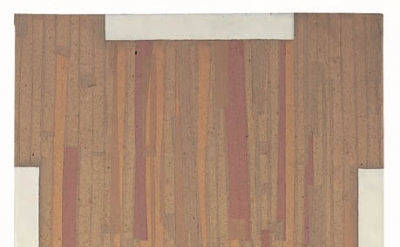