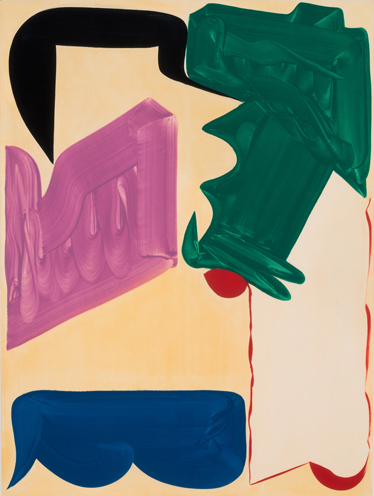 Coon writes: "Treib’s engagement with ciphers and symbols coupled with her treatment of the canvas as uncharted territory—something to be delicately partitioned or meted out—suggests she is interested in something more than abstracting reality—that is, reducing observable objects and scenes to aestheticized contours, colors, or forms. Rather, there is a logic to Treib’s work. Her project appeared just as grammatical as visual." 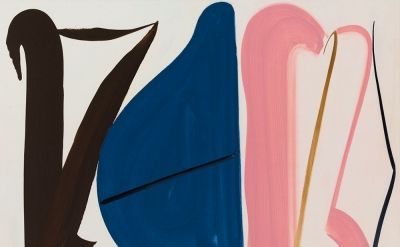 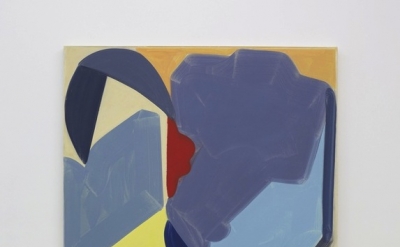 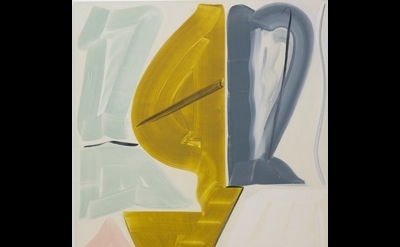