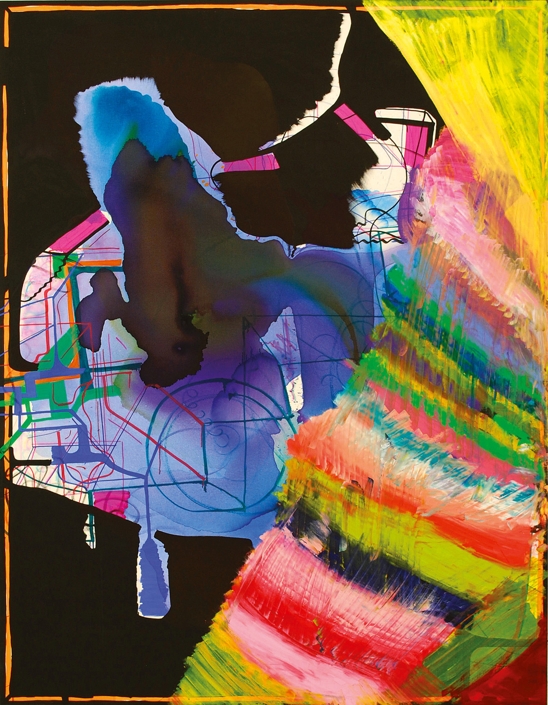 Responding to Sigler's comment about her work having a sense of rebelliousness, Greenbaum comments: "It is rebellious, and it’s also this stubbornness I have of sticking to painting, feeling like there’s still so much to do in the two dimensions—even though, as you see, I’m making sculpture. To me, painting is limitless; I don’t need to ironically quote modernist styles or modes of abstraction. I use all of that stuff in my work, but I believe, as corny as it sounds, that you can still be original."

Later in the interview Greenbaum adds: "The most conceptual, theoretical, strategic thinker is also going on intuition on a certain level. Just because my work is loose and handdrawn, it doesn’t necessarily translate into being intuitive. There are a lot of ideas about painting here. I think there is not great language out there for the purely visual, and art historians and others try to describe something that is so inherently preverbal. So that’s where the word intuition comes in. I think it’s the wrong word for a type of thinking that can be very deep but ultimately unexplainable." 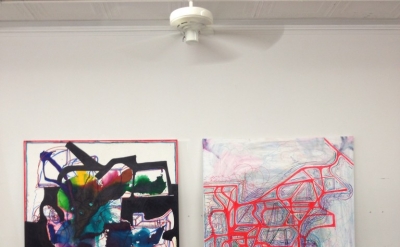 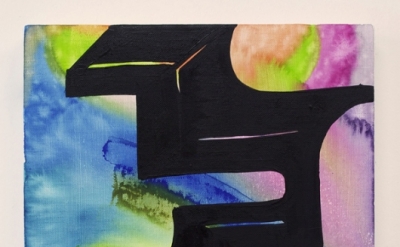