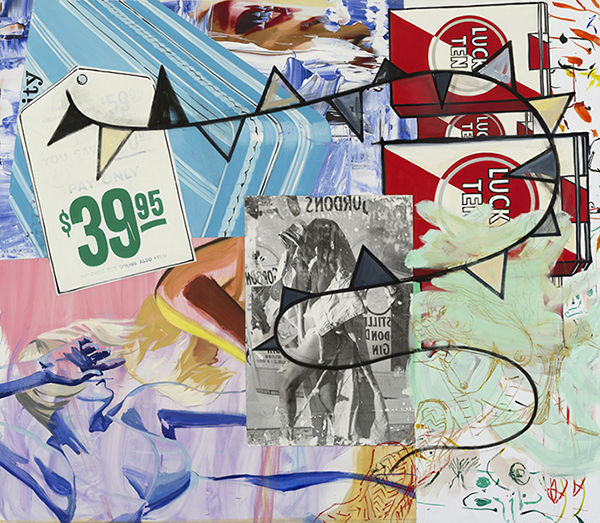 Hunter Braithwaite interviews painter David Salle whose work is on view at Skarstedt Chelsea (through June 27) and Dallas Contemporary (through August 23).

Salle comments: "The main quality of image culture is its relentlessness. My experience of my own work is somewhat different. Of course we all grow up awash in images, more or less meaningless, transitory. No doubt that’s in my head, just like everyone else, but I’m interested in trying to make something where the images matter, not as bits of random stuff, but as form. Recently someone was telling me what a young artist said about their work, noting that the same thing has been said about mine, that they like to have the TV on, and the radio, and they’re playing a video game, and so on—saturation and overload being the point. I said, 'stop right there.' In the first place I don’t watch TV, and I never play video games; I’m a noise-phobe and I can’t do two things at once. I mean, I’m not a Luddite, I have all the modern devices, but so far they haven’t changed the nature of the stuff that matters, at least to me. The images I use in my work are specific; they’re not random. They’re not from all over the place; they’re from certain places." 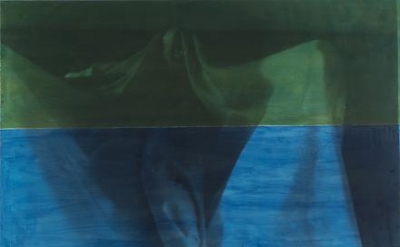