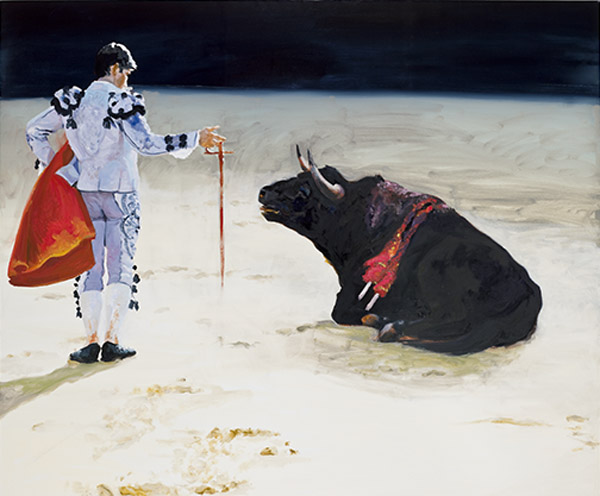 Robert Berlind interviews painter Eric Fischl about his work and career. Fischl's autobiography Bad Boy: My Life On and Off the Canvas

was published by Crown Publishers in 2013.

Fischl comments: "I came out of expressionist abstraction, I went into the not-knowing part of it and tried to find something there, then I stopped at that point when that revelatory moment occurred. How does that translate into narrative? When you are working with drama, where do you stop? If you stop it too soon, people fall short of the emotional or psychological impact of it. If you stop it too late it’s dissipated in some way. If you stop it at the moment it’s happening, it’s too confusing. There’s too much going on. So where do you stop it? For me it’s been a life process of trying to find what my friend, the photographer, Ralph Gibson, describes as those moments 'when the reality of the object merges with its narrative.' This is where everything is present, but not determined. You stop it right before you know, but you’re definitely inside the moment. Then the audience goes on and completes it, they create a forestory and an afterstory to try to make sense out of that moment." 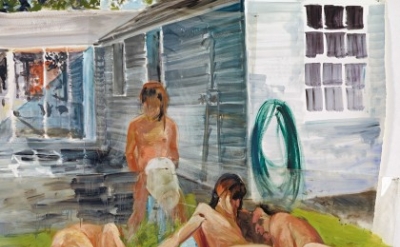