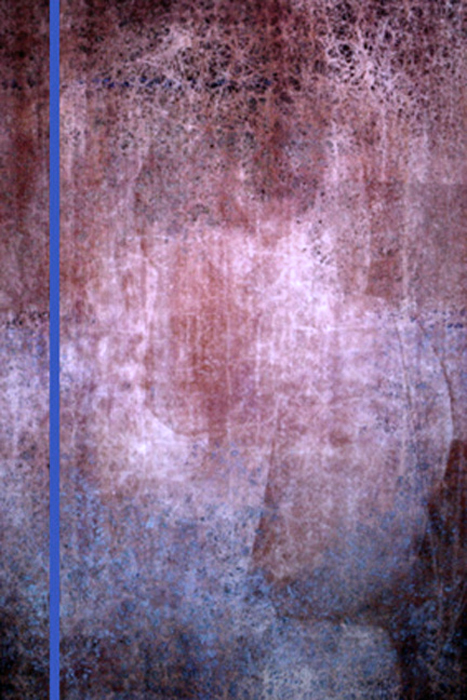 Asked why he refers to his recent works as paintings, Nechvatal responds "Because they are one-of-a-kind painted canvases that have been airbrush spray painted through a computer-robotic driven mechanism. Of course this calls for an expanded definition of the craft of hand painting, one connected to Minimalist art fabrication techniques and also Fluxus-like Conceptualism. They are post-Conceptual paintings that build upon the legacy of Conceptual art, where the concept or idea involved in the work takes some precedence over traditional aesthetic and material concerns. Conceptual art focused attention on the idea behind the art object and questioned the traditional role of that object as conveyor of meaning. Subsequently, those theories cast doubt upon the necessity of materiality itself, as conceptual artists de-materialized the post-Minimal art object and began to produce time-based and ephemeral artworks. Although total dematerialization of the art object never occurred, the art object became flexible, and that malleability, coupled with viral computer processing, has resulted in post-Conceptual painting." 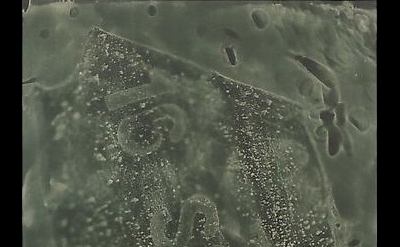