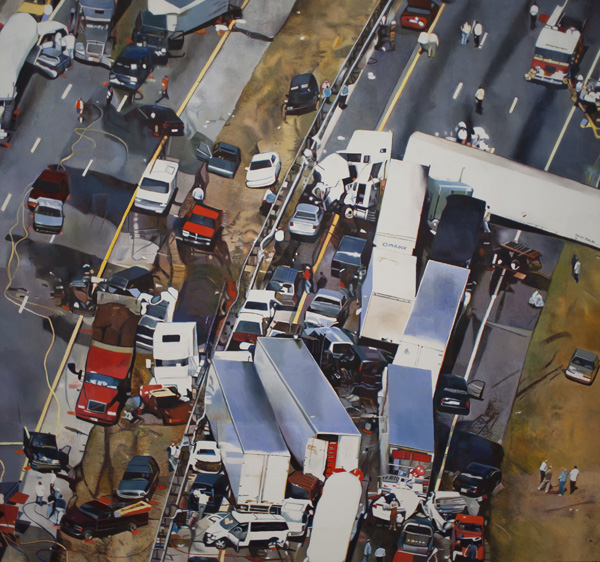 Having cited Jackson Pollock and Balthus as early influences, Morley says: "Well, the painting's surface in Balthus penetrates directly to your central nervous system, similar to the way Pollock's does, in spite of his paint surface being so different. It's got nothing to do with what you know. It's more to do with being open to the sensation of a surface. After all, the whole painted thing is a surface. So that's what the paint is doing, making a surface. And I've noticed that people are very shy about looking at surfaces of paintings; they tend to look just at the image. Therefore they're missing out on a lot of sensation."

Malcolm Morley In A Nutshell: The Fine Art of Painting 1954–2012 is on view at the Yale University Edgewood Avenue Gallery through March 31, 2012.

The Surface of Things 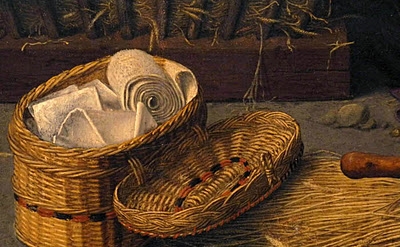