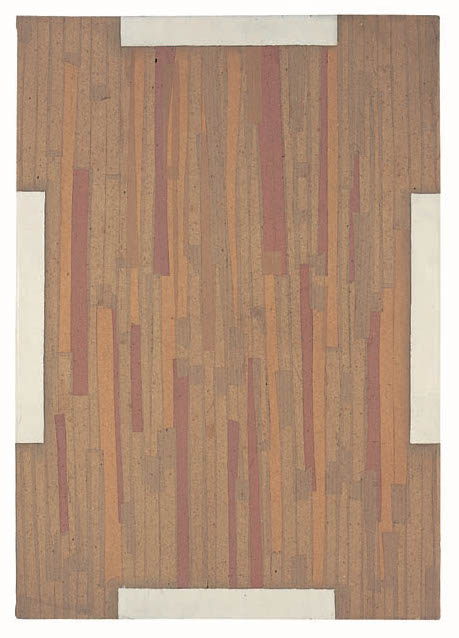 Hafif, who has engaged for decades with monochrome painting, recalls painting a still life while studying with Richards Ruben: "I began using a single color and digging into it and making a kind of radiating form, treating it plastically rather than as flat. I would literally move the paint so that it was thicker in some parts. So what you’re seeing is the light, shadow, and so on. I think I was moving away from painting towards something more three-dimensional, without crossing over into sculpture." 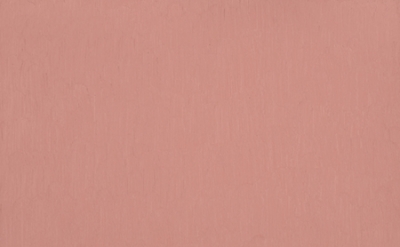