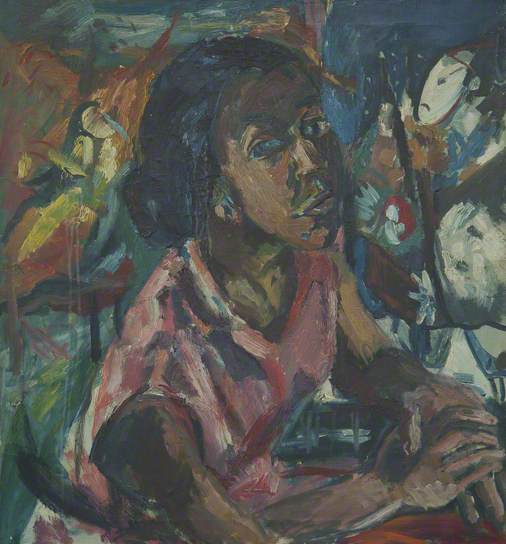 Megan Plumstead reviews an exhibition of works by Albert Adams at Gallery Oldham, on view through April 19, 2014.

Plumstead writes: "Born in Johannesburg in 1929 and raised by his grandmother, Adams’ work reflects his struggles growing up as a mixed-race child in apartheid South Africa and as an émigré artist in London. Adams’ talents as an artist were recognised early on but he had to constantly battle the apartheid regime to become a painter... [at the Slade he won a] scholarship to the University of Munich and worked with the Austrian expressionist Oskar Kokoschka, who admired and influenced his work. Kokoschka became a friend and remained an influence, as can be seen in many of the paintings on display here. But Adams’ palette was varied and the trace influence of Francis Bacon, Otto Dix and even Francisco de Goya can be discerned in many of his works." 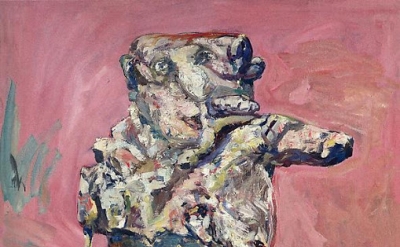 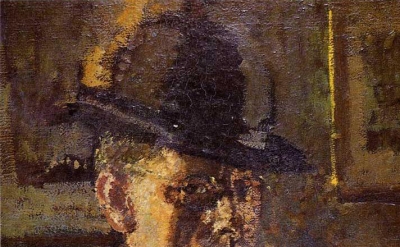