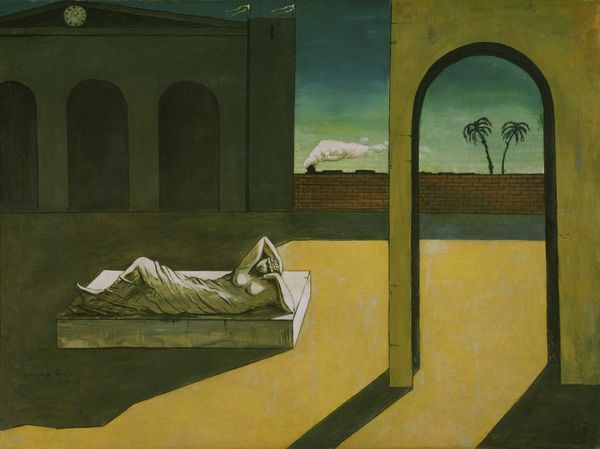 Christopher Knight reviews the exhibition Modern Antiquity: Picasso, de Chirico, Léger, and Picabia in the Presence of the Antique at the J. Paul Getty Museum, on view through January 16, 2012.

Knight writes that the exhibition "considers myriad ways in which ancient Greek and Roman art -- the epitome of Western tradition -- interested painters more commonly regarded as radical... the timely issues raised in 'Modern Antiquity' are challenging. And they breathe bracing life into the Getty Villa: When you leave the modern show, the ancient Greek and Roman collections suddenly look a bit different."