Hokusai: Beyond the Great Wave 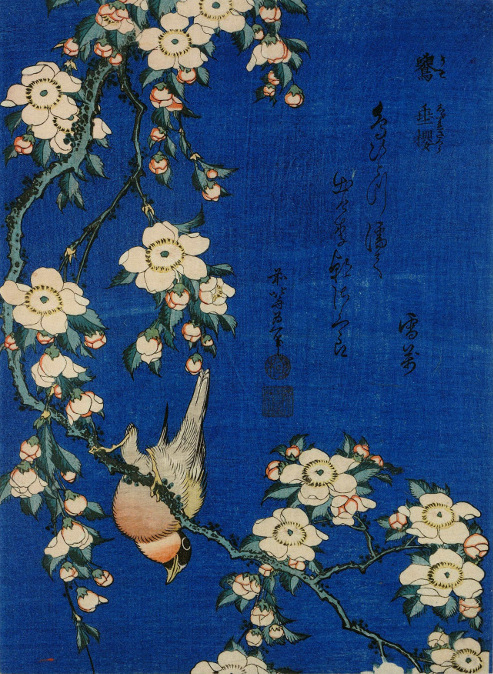 Matthew Collings reviews Hokusai: Beyond the Great Wave at the British Museum, on view through August 13, 2017.

Collings concludes: "​Hokusai believed every year of working improved his ability and he would have to get to 100 before he really hit the peak. At 75 he wrote modestly and with comic particularity that it was only in his 73rd year that 'I was somewhat able to fathom the structure of birds, animals, insects and fish.' It’s not just Buddhist traditions that call for all things animate and inanimate to be regarded as interconnected. Any art focused on reality calls for it too. But Hokusai was peculiarly able to make the familiar striking so the world is re-seen, in a way that had a profound effect on the course of art history." 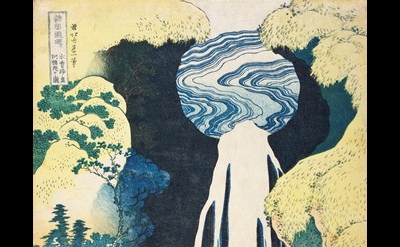