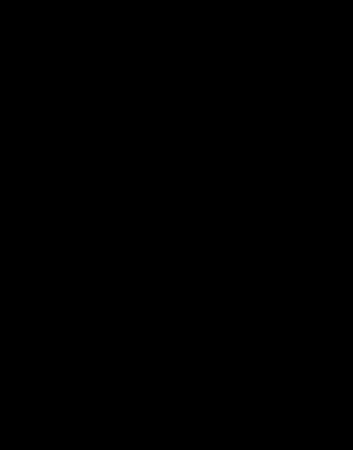 Mira Gerard conducts an extensive interview with painter Barbara Friedman about her work, process, and career.

Commenting on her recent work Friedman remarks: "Lately, I’ve been setting up my portable easel and painting in museums, making pieces based on the paintings or sculptures there. So far I’ve worked in several museums: the Metropolitan, The Hispanic Society, and the Brooklyn Museum. In a way I start out each time behaving like an artist making copies of museum pieces; but by the time I’m finished, the result is pretty far removed from the original. Again, I’m trying to represent my own skepticism about the possibility of representation. So I’ll zero in on a Goya or a kouros figure, or maybe something by Manet, and then we’re talking about reductive strategies again – blurring, scraping, scratching, wiping – until my rendition teeters on the verge of disappearing. But I’m not just making the copy in order to make it go away again. Sometimes the blurring and the scratching let some features spring into focus coming forward from the rest... Whatever happens, the source painting threatens to become unrecognizable in my painting. So while it’s important for me to behave like a copyist in the museum, I’m also saying (or I’m telling myself) that even copying is not copying. Even what you might call passive copying is the active work of digesting and reinterpreting a work. Standing in a museum is not just taking in its appearances, because when you absorb what you see you’re also owning the experience, making it your own." 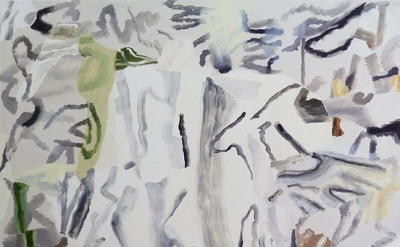