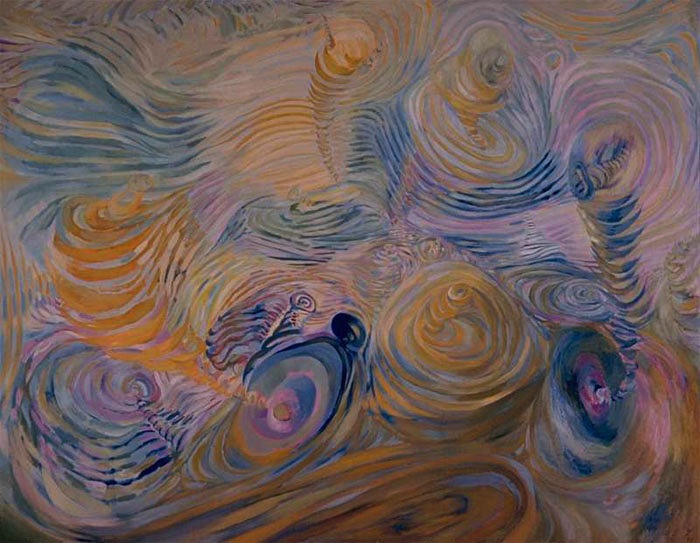 Annette Leddy blogs about painter Wolfgang Paalen, a member of the Dyn Circle of Surrealists, on the occasion of the exhibition Farewell to Surrealism: The Dyn Circle in Mexico at the Getty Museum, on view through February 17, 2013.

Leddy writes that "He brought his writings, his artistic solutions, and his considerable erudition about First Nations and pre-Columbian culture to New York—primarily in the form of the journal Dyn—but those ideas were gradually appropriated by New York artists. As Amy Winter shows in her book about Paalen, Robert Motherwell, who had worked on Dyn and received, as he put it, his “post-graduate education in surrealism” from Paalen, gradually lost a sense of indebtedness to him. Paalen and Motherwell corresponded frequently, often discussing ideas about art at great length, but now that correspondence is nowhere to be found. Barnett Newman, among others, liberally paraphrased his words in his writings about art, and never gave credit." 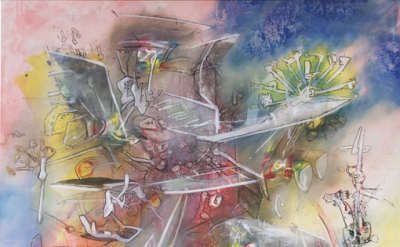 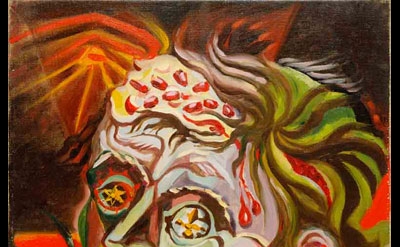 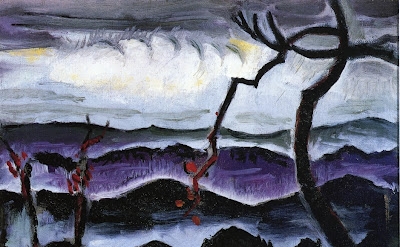