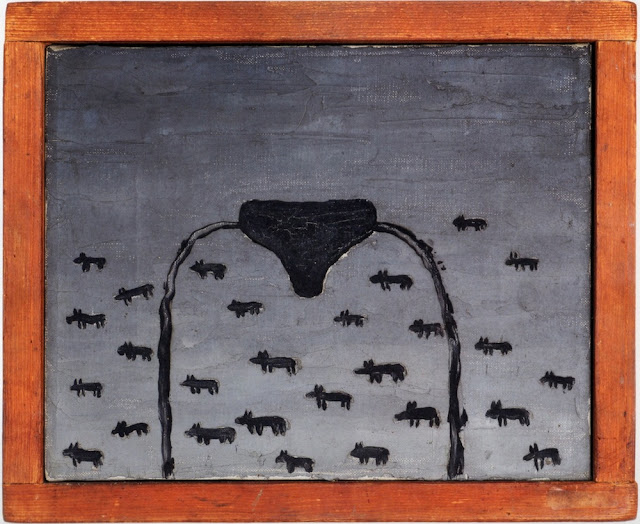 Boyd writes: "Byrd is one of the very few writers who actually went out and visited Bess in his shack on East Matagorda Bay and wrote about it... [Byrd] was surely one of the few Houston writers of the 1950s to regularly write about African American and Hispanic subjects. He also was willing to write sympathetically about ex-cons, petty criminals, prostitutes and other denizens of the demimonde... By the time he wrote about Bess, he was working for the Chronicle, where he would stay until 1964. The Chronicle was not so interested in Byrd's stories of low-life and put him on a farm/rural beat. And maybe that's why he wrote about Bess, an eccentric (which would have appealed to Byrd) in an extremely rural setting." 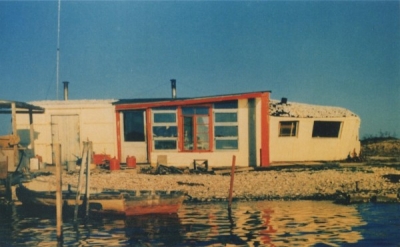 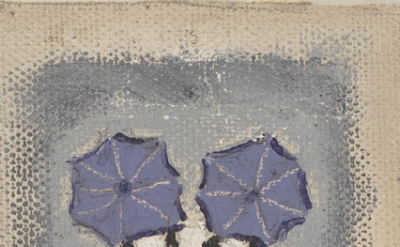