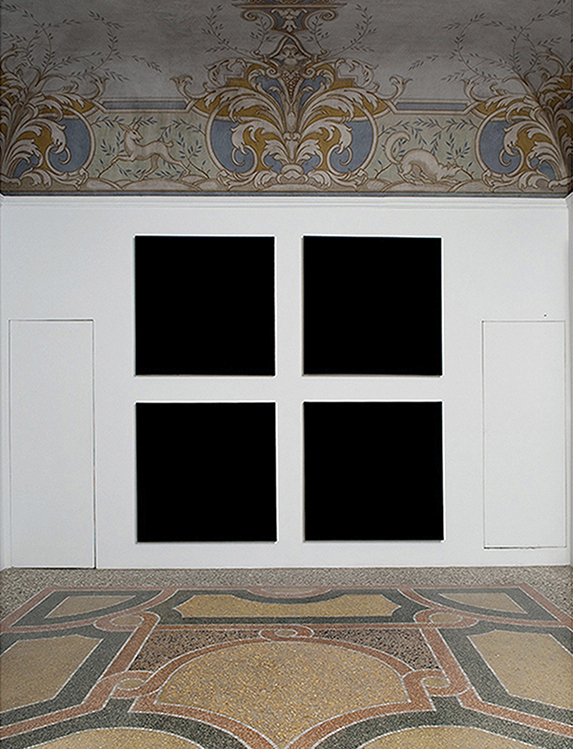 Peter Scott writes about the work of Olivier Mosset.

Scott notes: "Resolutely inhabiting the space within which they’re exhibited, the paintings of Olivier Mosset often seem inseparable from the architecture of the gallery or museum within which they’re presented. Occasionally employing a scale and format reminiscent of the Hudson River School painters Church and Bierstadt, some of the work has the enormous presence of a large scale landscape painting, but rather than transport the viewer somewhere else, they assert in a very visceral way the space in front of and around them, activating the room and calling attention to its dimensions and architectural details... In Olivier Mosset’s paintings, the unique imprint of the artist is less important than encountering the concrete reality of the paintings themselves. Working over many decades within a series of precise frameworks which call into question the insistence on the uniqueness of artwork and author, Mosset’s paintings are meant to be taken at face value; paintings on a wall, in a space, in front of which viewers may find themselves." 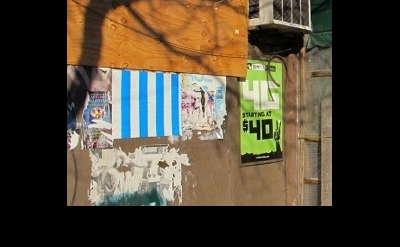