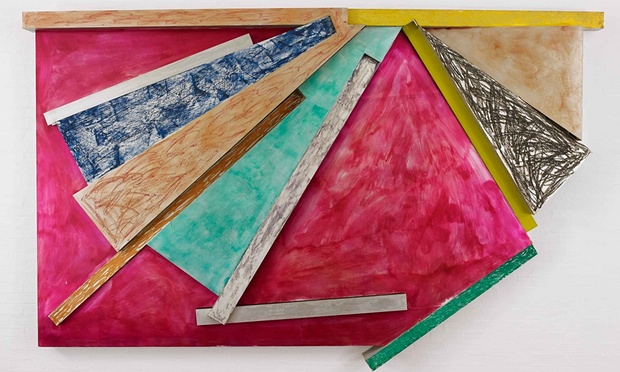 Nadja Sayej profiles painter Frank Stella. A retrospective of Stella's work will be on view at the Whitney Museum, New York, from October 30, 2015 - February 7, 2016.

Sayej writes: "Even though his work has evolved drastically – from monochromatic to colorful, sculpted to fabricated – Stella cringes at the word 'reinvented'. 'I don’t like the word reinvent, you’re lucky enough to invent,' he said. 'It’s about what you make, what you learn from it and what it suggests. And move on.'" 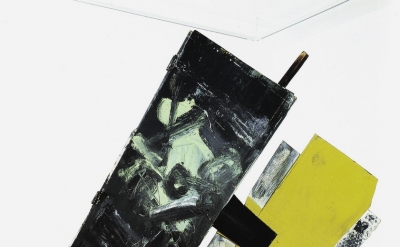 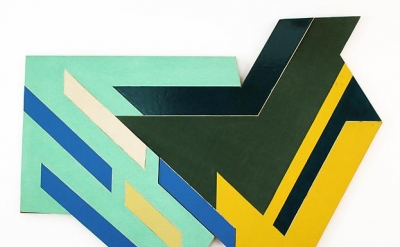 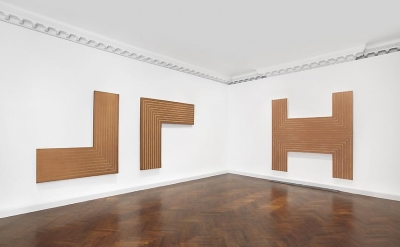 Frank Stella: The Good, The Bad & The Baroque 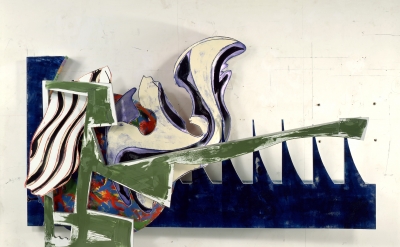