Joan Eardley: A Sense of Place 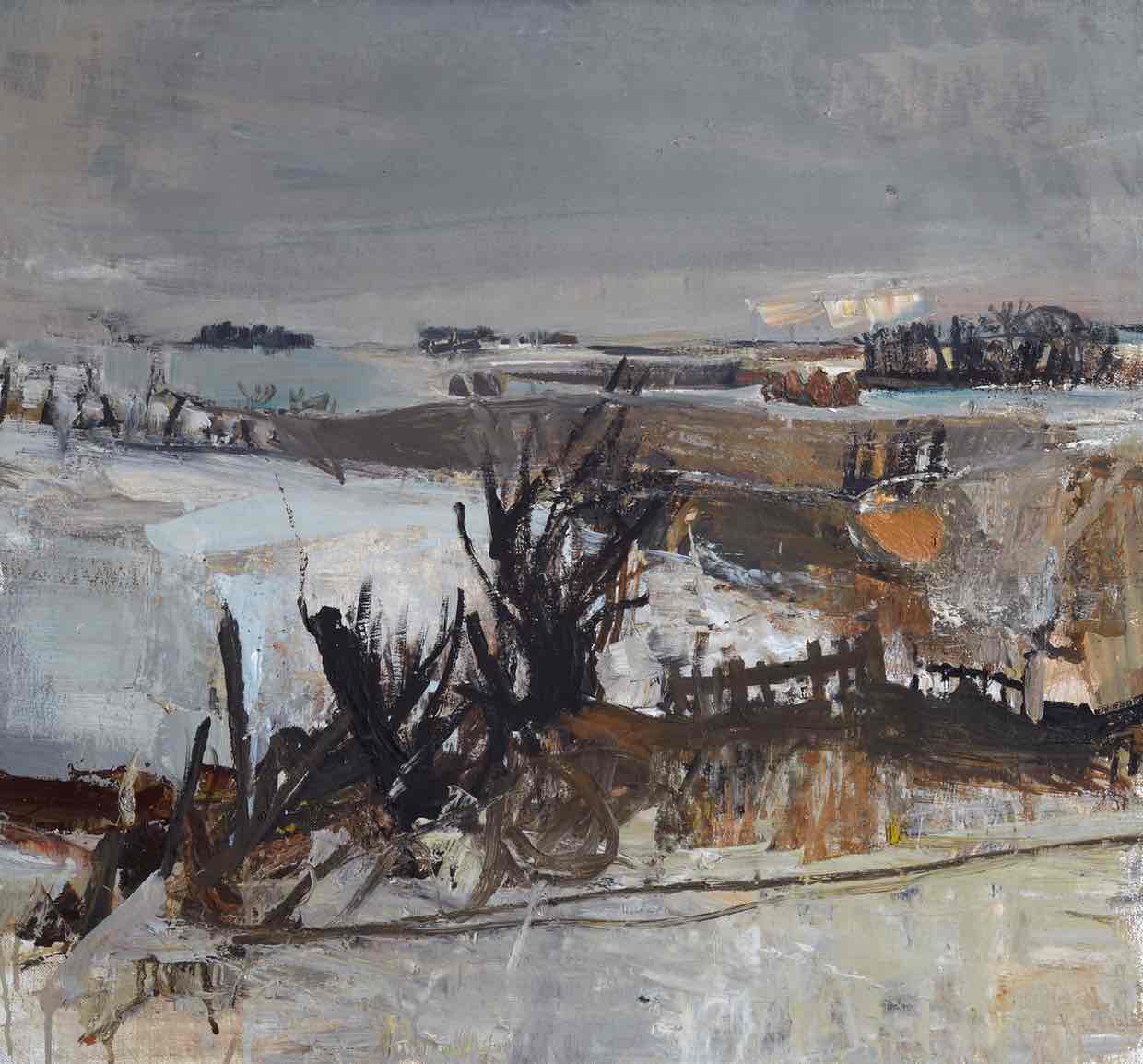 Frances Spalding reviews Joan Eardley: A Sense of Place is at the Scottish National Gallery of Modern Art, Edinburgh, on view through May 21, 2017.

Spalding writes: "[Eardley's] intense looking and her method of drawing affirm her admiration for Van Gogh, and an affinity between her urban work and his involvement with the coal mining district of the Borinage, in Belgium, has often been noted. Such an affinity is less evident in her later Townhead paintings and drawings, made in the late 1950s and early 60s. In these, her obsessive interest in graffiti in some places invigorates the picture surface, but in others adds only a factitious liveliness..." 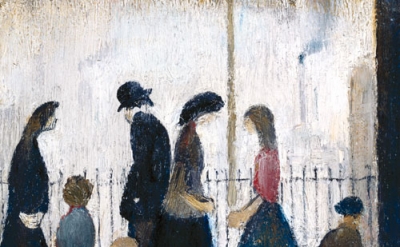